#BBNaija: Angel goes crazy in the house, begs Big Brother for a therapist 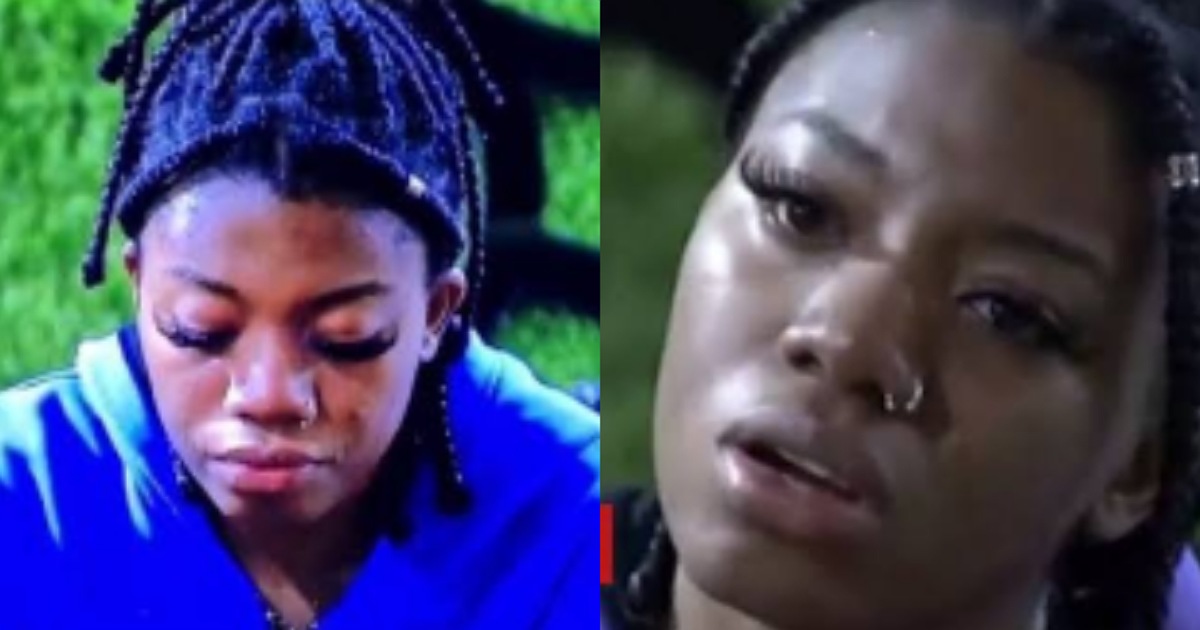 Big Brother Naija Shine Ya Eye housemate, Angel, has pleaded with Big Brother to allow her see a therapist.

Angel made the request during her Diary Session on Wednesday, day 32 of the show.

According to Angel, she really needs a therapist because she is going through emotional exhaustion and has nobody to vent to.

When asked if she had something to say to Big Brother, she said,

“I also want to ask if I could see a psychologist. As I said, I’m emotionally exhausted and I don’t really have anybody to vent to. I used to have Arin but Arin is gone.

“So I’d like to talk to a therapist about my emotional exhaustion, if that’s fine with you.”

When asked to explain further, Angel said that she’s worried about what the future holds for her.

Angel said, “One of my reasons for coming to the show was to find stability and the show is rounding up. So, there’s a lot to think about what I’m going to do after this.

“It’s one thing to be here, it’s another thing to go out there and figure things out. So I’m kinda worried about that.”

At the end of the Diary Session, Biggy advised her saying, “Never be afraid to trust yourself to handle an unknown future.”

Comedian, Basketmouth for the first time opens up on beef with AY Makun

“What’s going on, what exactly have I done?” – Tonto Dikeh laments