#BBNaija: Angel reveals the worst kisser among the male housemates 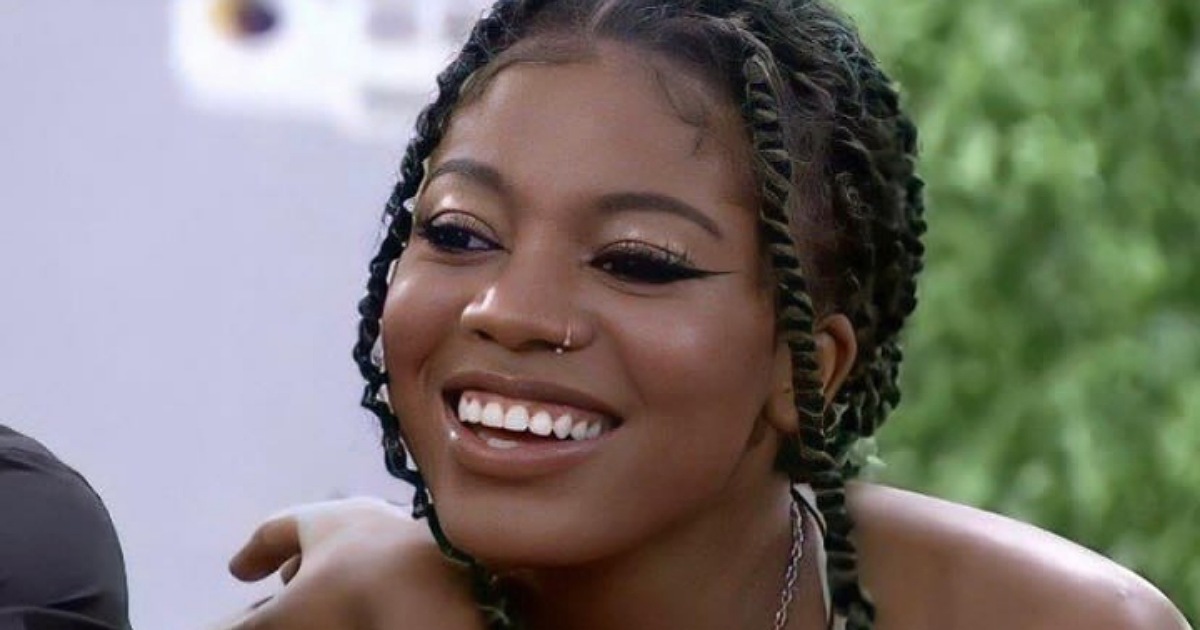 Big Brother Naija ‘shine ya eyes’ star, Angel, has disclosed the male housemate who is the worst kisser amongst the men she has kissed.

During a discussion with fellow housemate, JMK, Angel pointed Boma as the worst person she has ever kissed in the house.

She described Boma’s kissing skill as whack, then she proceeded to mockingly depict how he kisses with his tongue.

Angel further noted that a guy who cannot Kiss is a big turn off for her, no matter how cute the guy might be.

“I’m not trying to be Petty, but he (Boma) cannot kiss. It’s a really turn off for me, because out of all the guys I’ve kissed in this house, Boma is the worst.”