#BBNaija: Emmanuel cries in pain as he sustains injury on his shoulder (Video) 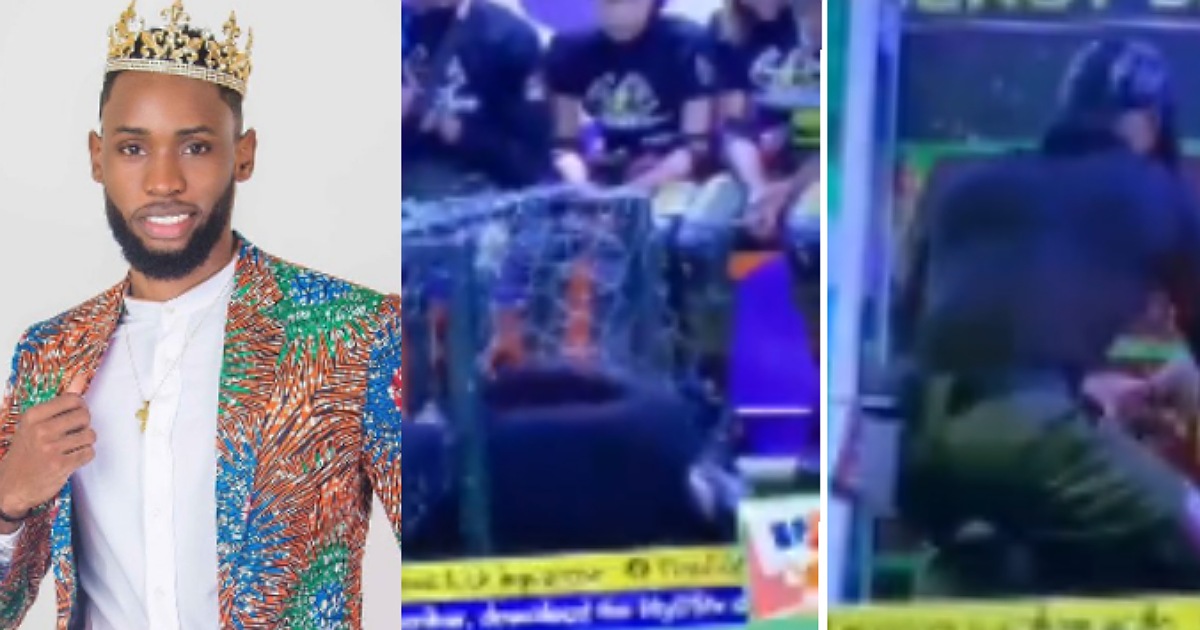 A video which was shared by the handler of his Instagram account, showed the handsome actor wriggling in severe pain after falling to the floor.

During sponsored task, Supakomando, Emmanuel rammed his shoulder on a metal frame during the test for agility while crawling through a structure.

He cried out immediately in pain as other housemates rushed to his aid for support out of the metallic frame, while the rest called on Big Brother for medical attention.

However, according to Emmanuel’s handler, the extent to which the housemate was injured could not be ascertained but the handler called on fans to shower prayers on the housemate.

One of the officers k!lled during NDA Bandits Attack was expecting his first child after 4 years of marriage