#BBNaija: How I went into labour for four days before giving birth to my son – Jackie B 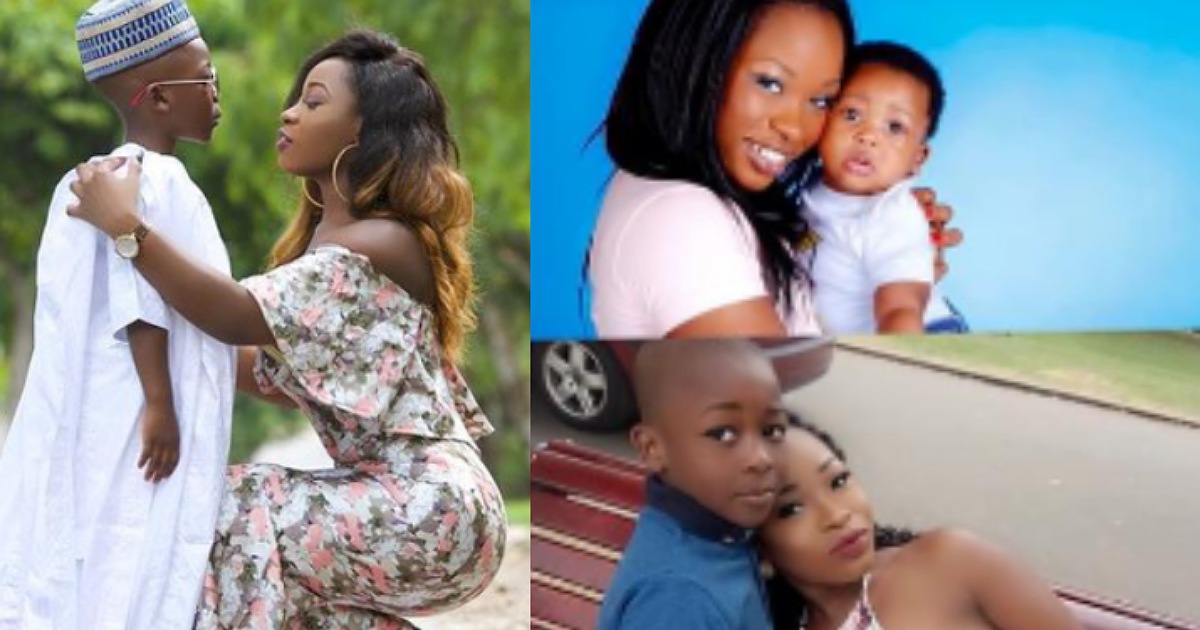 Big Brother Shine Ya Eye housemate, Jackie B, has disclosed that she was in labour for four days, before she gave birth to her son.

The 29-year-old entrepreneur, who earlier claimed that she got pregnant during her first sex at age 19, made this disclosure in a conversation with JMK on Wednesday night, August 18.

Jackie narrated that she was in labour from Friday to Monday before she eventually delivered her baby. She added that her son will celebrate his 10th birthday soon.

“I was in labour for four days from Friday to Monday.
The period of my pregnancy was simple but labour was difficult.”

Jackie B is one of the contestants in the ongoing Big Brother Naija season 6 edition that has consistently been in the news because of her love triangle in the house.

“The older you get, the harder it is to find true love” — Media personality, Mallam Figo