BBNaija- ‘If my bum bum is not showing, I don’t want it’ – Angel reveals why she can’t stop wearing revealing clothes 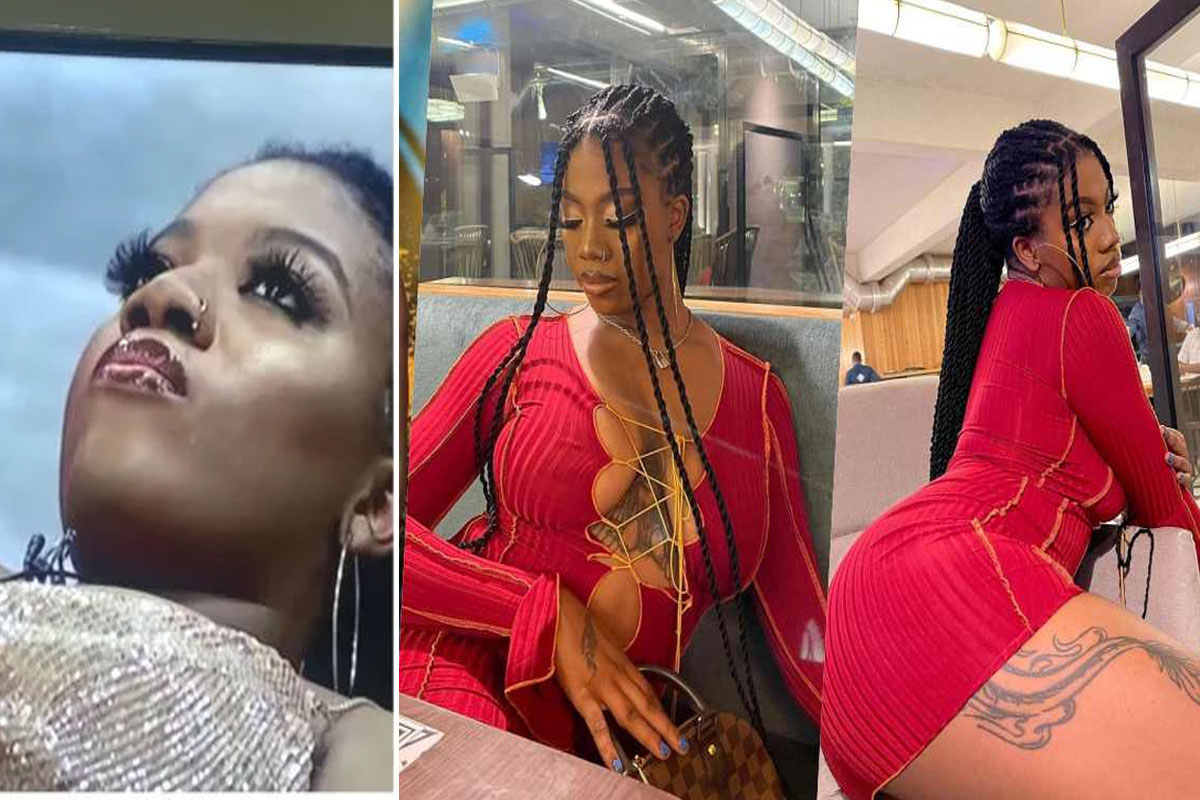 Big Brother Naija season 6 housemate, Angel has revealed the reason why she can not stop wearing revealing clothes.

According to Angel during a conversation with Nini and some other housemates, she loves wearing outfits that will expose her body.

The 21-year-old said that if an outfit does not show her bumbum or her reveal her body, she does not want it.

“If my bumbum is not showing, I don’t want it”

Reacting to this, Nini said that Angel will outgrow the idea of wearing revealing outfits someday when she gets more matured and will see the need to cover up.

Citing herself as an example, Nini said that she used to wear revealing outfits when she was younger, but she stopped because it does not interest her anymore since she became mature.

Nini also mentioned that modest outfits increase her level of confidence, hence the reason she does not like exposing any part of her body.