#BBNaija: Maria Evicted From The House 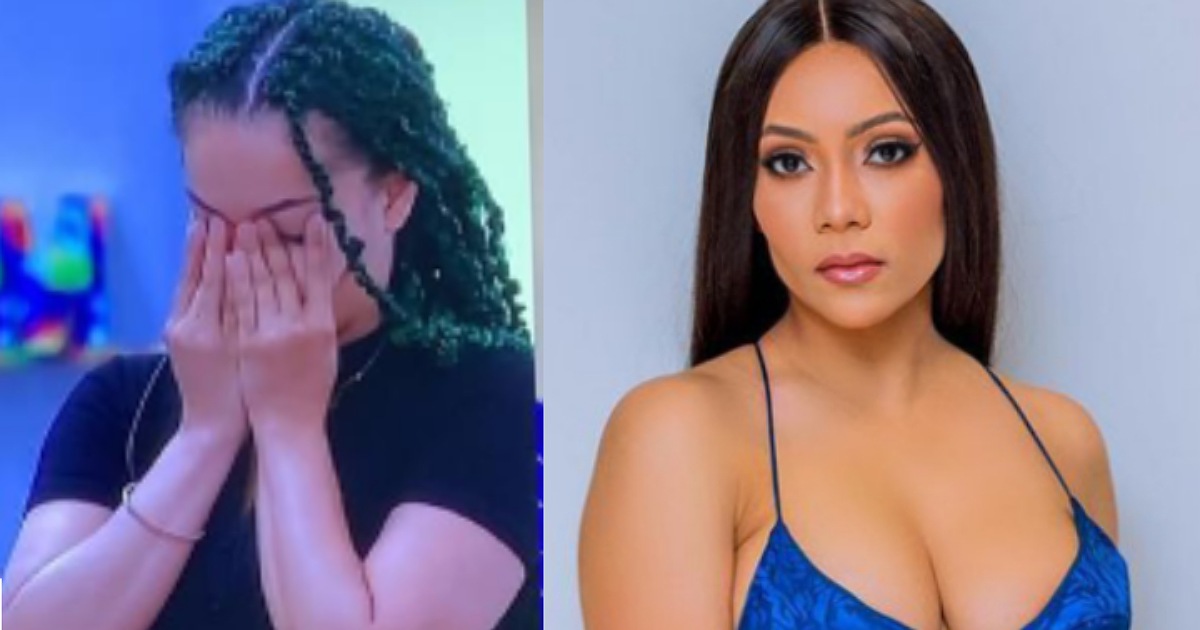 They were nominated for possible eviction last week, and sadly, their fans could not just garner enough votes for them.

JMK was the first housemate to exit the house on the night, and later on, Ebuka announced that Sammie’s journey had come to an end.

Ebuka later came to announce that there would be a third eviction and it meant either Maria, Pere or Cross would be asked to leave the house.

Sadly, Ebuka announced Maria name and it was confirmed that her journey in the house had come to an end.

Maria said she never thought she would be evicted so soon.

BBNaija 2021: Angel’s mum replies those calling her a ‘shameless mother’