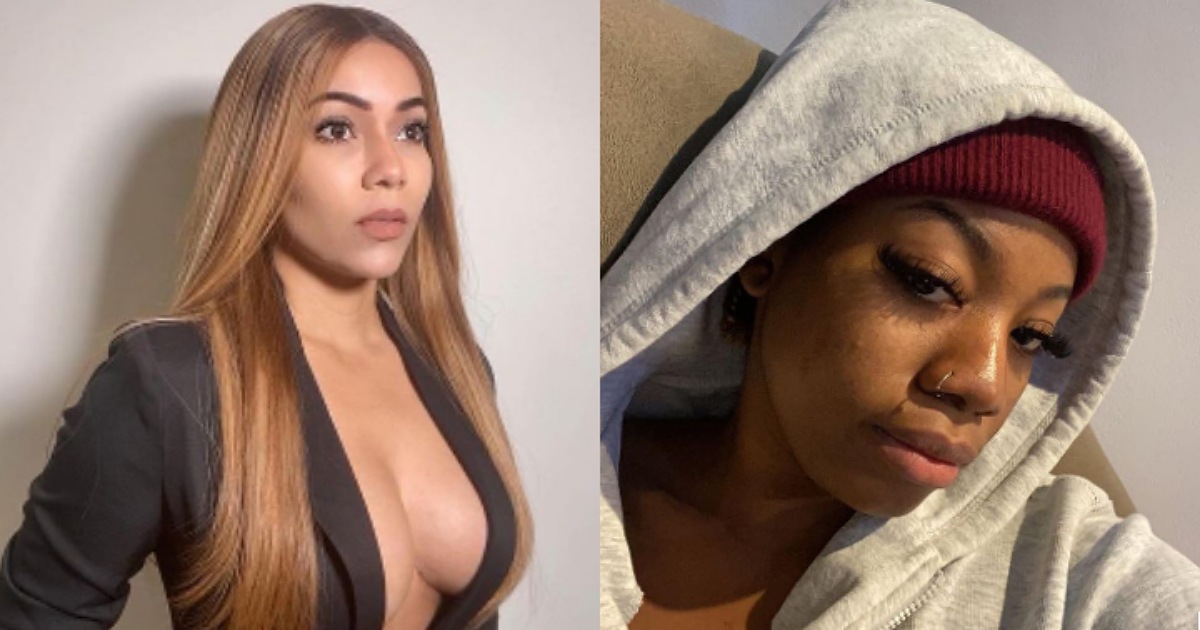 The 29-year-old realtor during her diary session on Wednesday, August 18, said she hates the fact that Angel is flirting with Jackie B’s love interest, Michael.

She noted that Jackie B indicated interest in Michael from the moment he stepped foot into the house and Michael also reciprocated the attention.

However, Angel who had a close relationship with Jackie B before Michael’s entry into the house, has used her “powers” to snatch his.

Speaking further, she cited instances when Angel cooked for him, massaged his head for 2 hours and picked him during truth or dare games, despite knowing about his relationship with Jackie B. She described her as disrespectful and not trustworthy.

She said in part:

“I don’t see Angel as a threat but I don’t like her. I like some parts of her but she has no respect and that makes me see her differently and mention her name often here.

“It’s not personal but I don’t just like her character and she’s not trustworthy.

“I see Angel looking at Michael and I see that as disrespectful because she’s your friend’s man. I see that as a wrong move from her.”

Angel reacts after Jackie B dragged her for flirting with her love interest, Michael