#BBNaija: Pere’s handler reacts to reports that Pere beat his ex-wife till she had a miscarriage 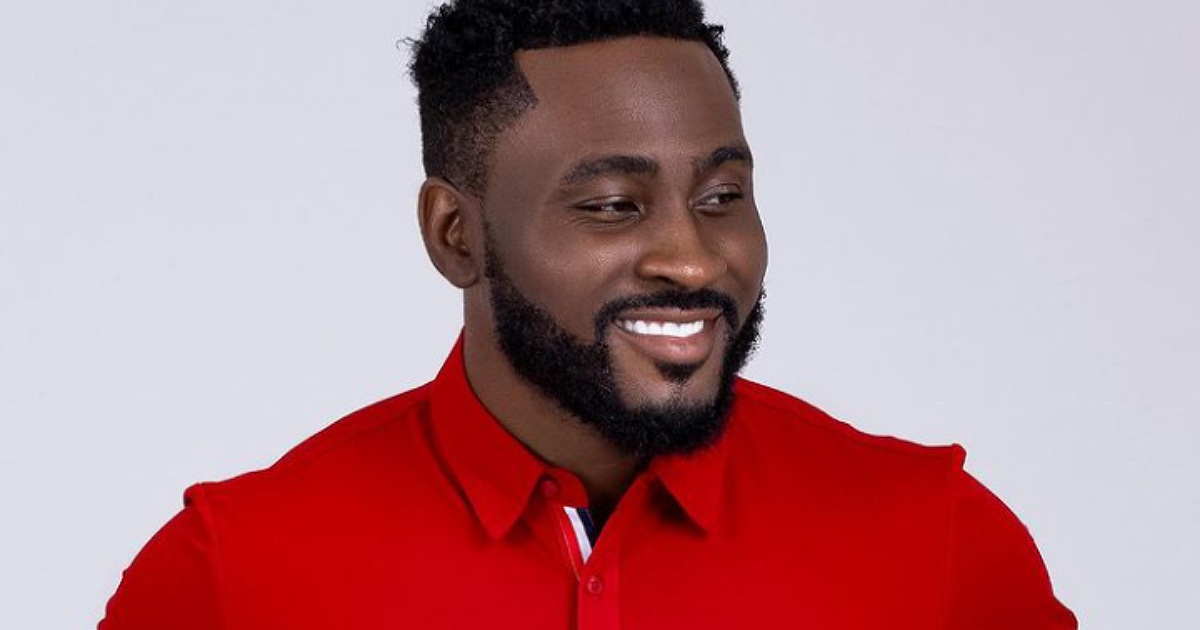 BBNaija Shine Ya Eye housemate, Pere’s handler has debunked claims that their fave, Pere beat his ex-wife in his previous marriage.

Recall, a tweep recently alleged that Pere once assaulted his ex-wife till she had a miscarriage.

However, in a statement shared on his Instagram page, Pere’s handler stated that the reality TV star has never been violent all his life.

“Over the past week, a number of media outlets published materials containing false allegations that aim to damage the reputation of Pere.

In those publications, he was falsely accused of being abusive in his personal life. They attached a false image of an individual just to make their case look legit. The said materials make baseless speculations as to who Pere is as an individual.

Pere has never been violent all his life and the image being portrayed was a picture with his friend, a colleague who’s happily married. These types of false information do not affect Pere alone but the innocent friend who’s just showing support to him.

“We’re currently taking legal steps to each media platform that are involved in this defamation of character. A defamation matter is defined in section 373 of the criminal code as a matter likely to injure the reputation of any person by exposing him to hatred, contempt or ridicule, or likely to damage any person in his profession or trade by injury to his reputation”.

Is that why you got her pregnant? – Reactions as Tobi Bakre reveals how he met his fiancee