#BBNaija: “Pere’s hatred towards me started from outside the house” — WhiteMoney reveals 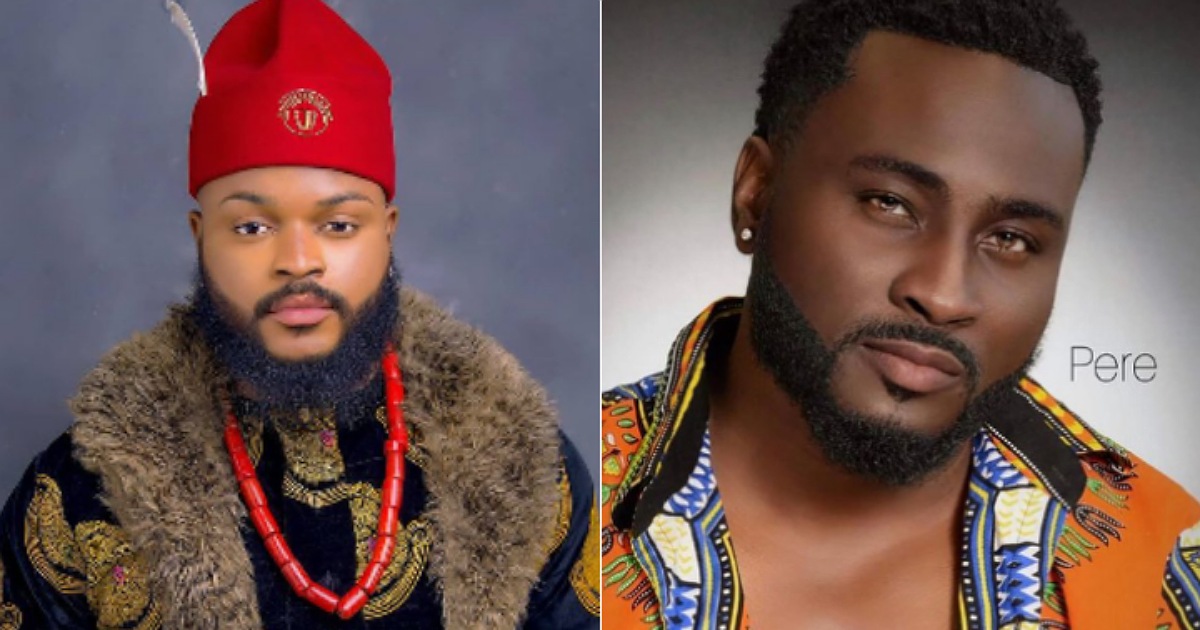 Big Brother Naija housemate, Whitemoney has revealed that Pere’s hatred towards him started from outside the house.

Whitemoney disclosed this on Wednesday, during his diary session with Biggie.

“After the altercations I had with him the head of house called the both of us and Boma as the agitator to settle the issue.

“He even started saying something about the wildcard that someone who works with the BBN team told me like say Biggy na my neighbor for house.

“I was really upset with the way I was treated but the moment he said he wasn’t going to apologize to me all my anger melted down. It became obvious that this guy naturally had very bad behavior.

“However, I told him that he can only do this inside Biggy’s house because if it were to be outside, I won’t be the one fighting him a lot of people will treat his fuck up,” he said.

#BBNaija: I like being watched when I am knacking – Angel