#BBNaija: Why Maria was evicted from the show 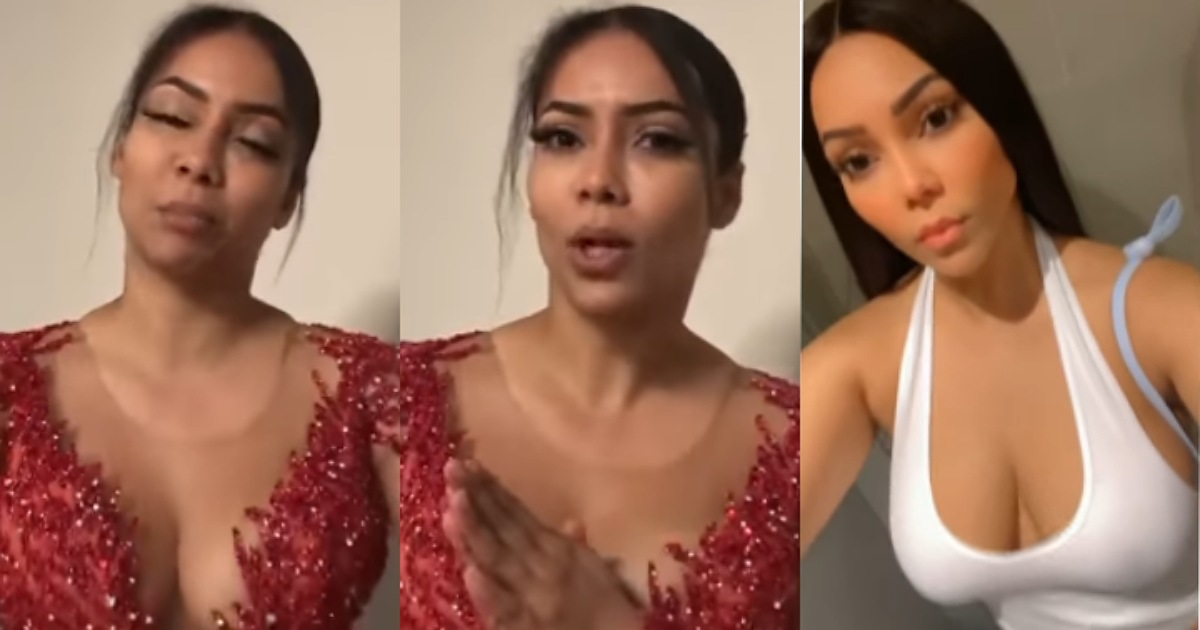 Host of Big Brother show on show max, Toke Makinwa has shared her views on the reason behind Maria’s shocking eviction from the house.

The media personality while reacting to the eviction of ‘Shine Ya Eye’ housemate Maria, said the house has to be decongested because the show is gradually coming to an end.

Last night, Maria was evicted from the house to the surprise of viewers of the show who never expected her to be evicted so soon.

While some fans claimed the eviction was well deserved because of her ‘bad’ attitude, others opined that the pretty ex housemate does not have a huge fan base.

However, Toke Makinwa, in a recent post on Twitter, said that Maria’s fans voted for her but the show is almost getting over, and the people in the house have to be decongested.

“Maria’s fan base tried, it’s unfortunate that it was a triple eviction night, plus the game is getting closer and closer.

The house has to be decongested. Maria played her game well, she gave us talking points, and she’ll do well. Nobody loses, the platform has been given.”