Bet on Ligue 1 games on Melbet as Moffi competes with Neymar, Messi for the top scorer award 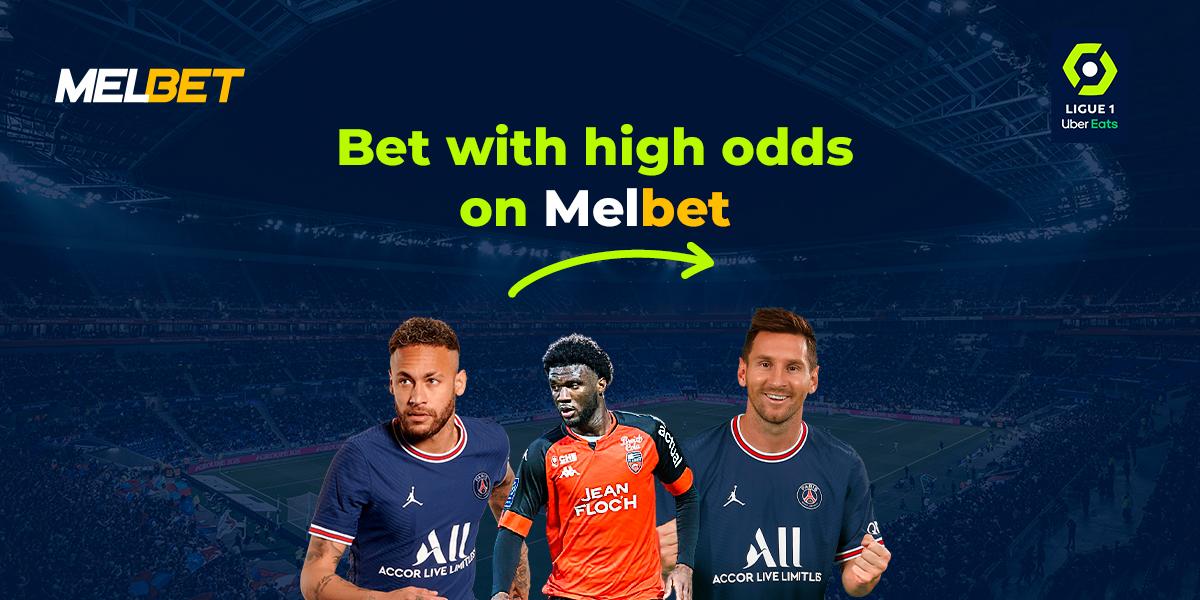 The biggest news in football over the last few days has been about Argentina’s captain Lionel Messi leaving Barcelona after 21 years with the Spanish giants.

Messi left after Barcelona could not offer him a new deal due to financial obstacles. Paris Saint Germain (PSG) were the big winners as they got arguably the best player the game has ever seen on a free deal.

Barcelona’s loss is PSG’s win, but more importantly, Ligue 1’s victory. Over the years, the French top-flight has been ridiculed with “Farmers League” criticism, and it’s not taken seriously as the Premier League, Serie A and La Liga.

Neymar in tears after losing UEFA champions league final to…

‘We made childish mistakes’, Messi says after…

However, Messi’s arrival will definitely boost the image of the league and attract more viewers. Fans can also get in on the action by placing bets on their favourite teams on Melbet.ng.

As expected, PSG are the clear favourites. It’s really hard to look past Mauricio Pochettino’s men as their squad is heads and shoulders above every other team.

It will be the biggest shock in French football if PSG fail to win the league. They have the best goalkeeper under-23, four-time Champions League winner in defence and best-attacking trio in the world.

While placing a bet on PSG to win the league may not be appealing, the battle for the final two Champions League could be a good option.

Olympique Marseille are the best of the rest, but Lyon and Monaco could be good picks too. Last season’s champions Lille are outsiders after losing their coach and some of their key players.

Meanwhile, another interesting pick is the top scorer race. Obviously, one of Messi, Neymar and Mbappe is the favourite to end up as the league top scorer.

But Terem Moffi could also be a risk worth taking. The Nigerian international scored 14 league goals in the French top-flight last season.

It’s important to note that it was his first season in Ligue 1, and the goals were for a Lorient side that only escaped relegation by the whiskers.

Moffi is now in his second season and has started on a promising note already, scoring the winner against Monaco. Monaco’s Ben Yedder, who finished third in the charts last season and Lille’s Burak Yilmaz are also other options.

Nonetheless, it promises to be an exciting Ligue 1 campaign, and you can get the best odds on Melbet.

After getting dragged for claiming 25, Vee finally reveals her real age