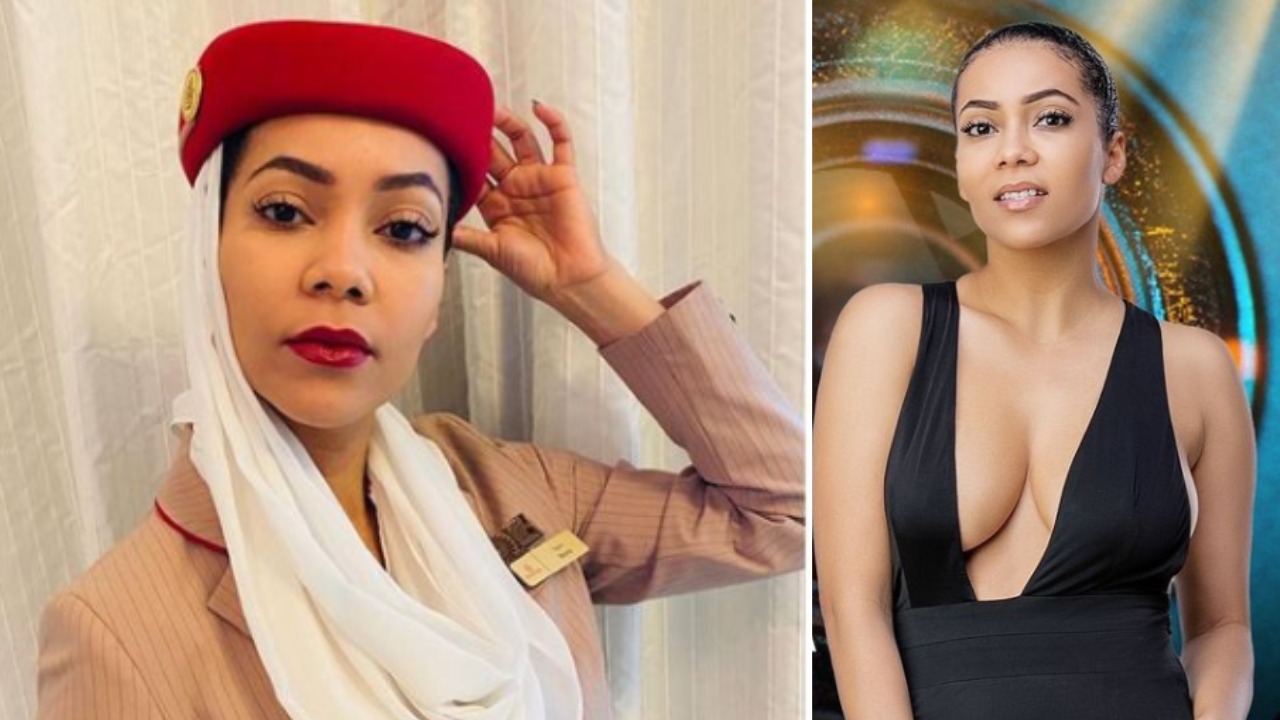 Following the withdrawal of housemate, Kayvee from the ongoing show due to his display of mental illness, Big Brother has announced that there will be up for eviction.

According to Big Brother, there would be no nomination or eviction for the week but he wants to keep it a secret Maria and lie to the housemates that she is the only one that has the power to nominate and evict two housemates that least impress her for the week.

“There will be no eviction this Sunday. There would also be no public votes and nominations. You are to convince the house that Biggie has scrapped today’s nomination and has given you the power to evict two housemates. Tell then you’ll create a ranking system,” Biggie told Maria privately.