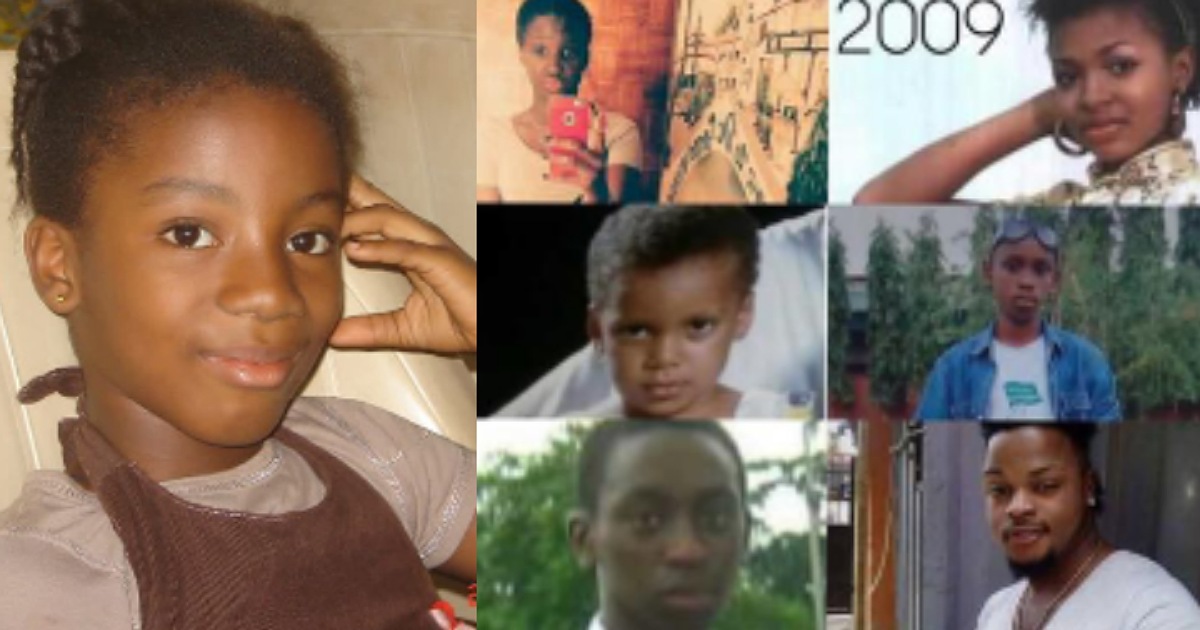 The show has been really entertaining as housemates of the show brought out their various talents to endear viewers.

This week, Maria emerged head of house after all the 22 housemates gathered at the arena for the ‘Head of House’ game on Monday, August 16, 2021.

As usual, the Head of House (HoH) title comes with some extra privileges.

Maria gets to sit on the throne-like HoH chair, gets information directly from Big Brother, and reads out the day’s task to the other housemates.

This privilege was one of the reasons the HoH challenge is usually hotly contested for.

It was the same game of dice rolling and boxes with instructions to determine the third HoH in the BBNaija Shine Ya Eye edition.

Maria eventually won the game but she won’t be sleeping in the HOH lounge as she was barred by Biggie as punishment for inviting Liquorose and Peace to the lounge.

I will not exit Government as a failure — President Buhari vows