Davido reveals what he wants in a woman 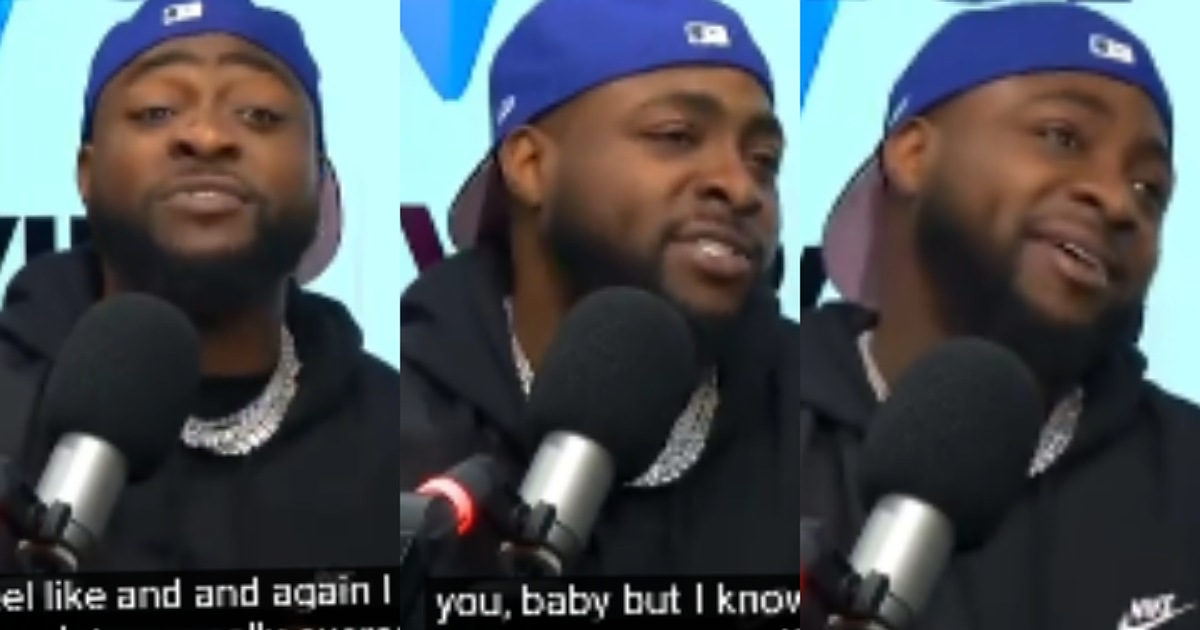 Award winning Nigerian-American singer, Davido Adeleke has disclosed what he would want his woman to do for him.

Speaking during his latest interview, Davido said would really love it if a woman can take him on a shopping spree.

He said he would really enjoy it if a woman spoils him and buys him good things. However, he added that the woman should do it wholeheartedly from her heart, not because she just wants to make him happy.

He added that he would also want to build an empire with any woman who he decides to be with for the rest of his life. He wants them to align together, do things together and be cool with each other.

In his words he said, “I love to shop for my woman, and I won’t decline if a woman wants to take me on a shopping spree and spoil me”.