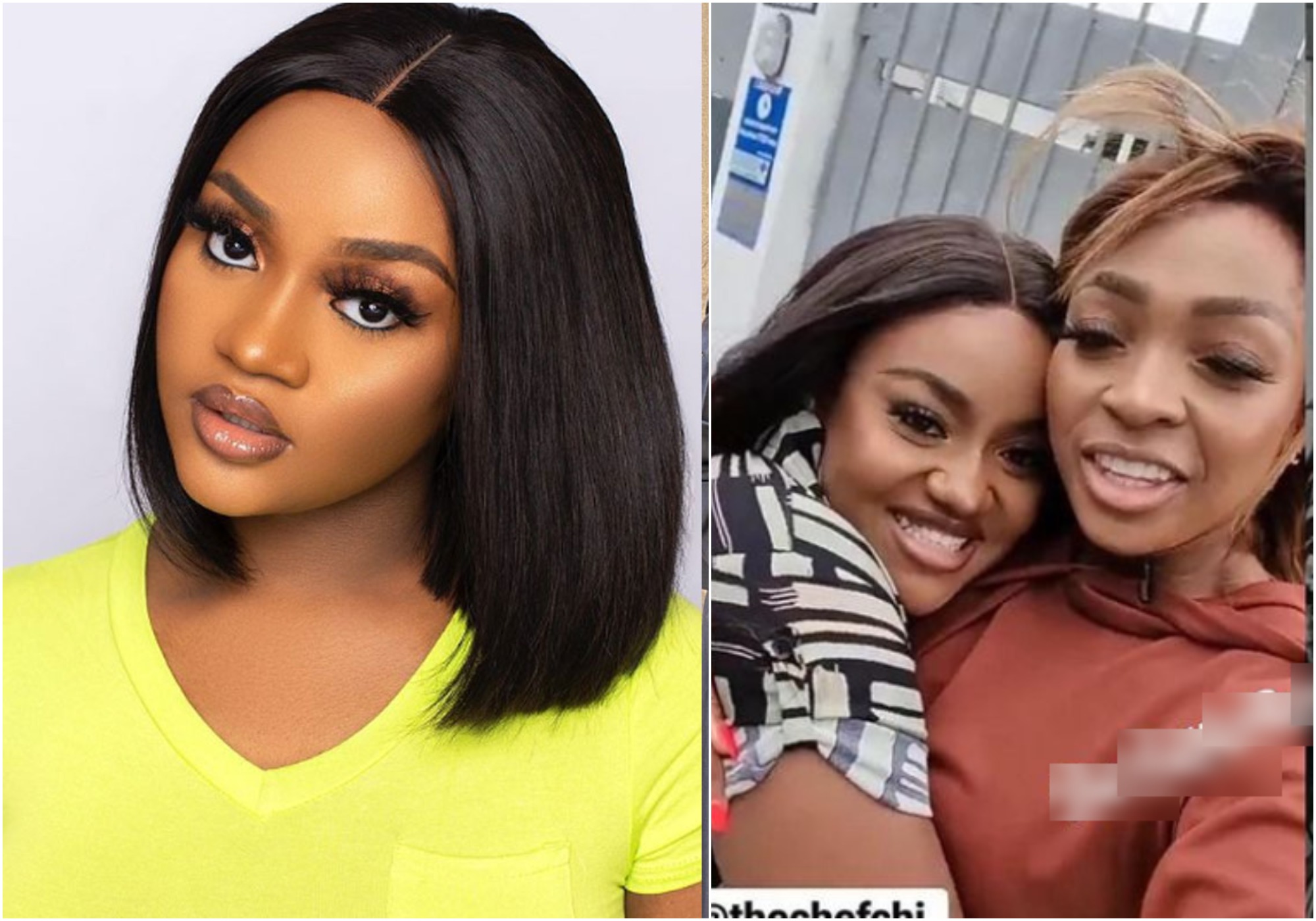 The reactions come after photos of the mother of one and Sharon surfaced on social media.

In the photos, the beautiful women were seen hugging each other with joy and happiness despite Chioma’s rumoured breakup with Davido.

The photo is evidence that Chioma and Davido’s siblings are on good terms. 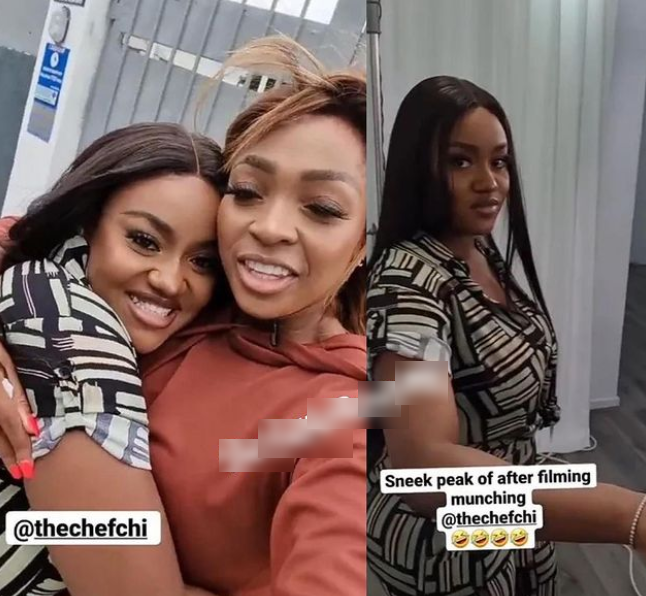 See some of the comments the photos generated on social media;

@better_days_ahead11 wrote “Sharon is a good woman. She’s at peace with all of Davido’s baby mamas”

@teggywales wrote “She bonds with all of them”

@dohmyne wrote “We love to see. She bonds so well with Davids Baby mamas”

Days after sharing family photos, Actress, Omotola Jalade pens down tribute to her first son at 23

Bet on Ligue 1 games on Melbet as Moffi competes with Neymar, Messi for the top scorer award