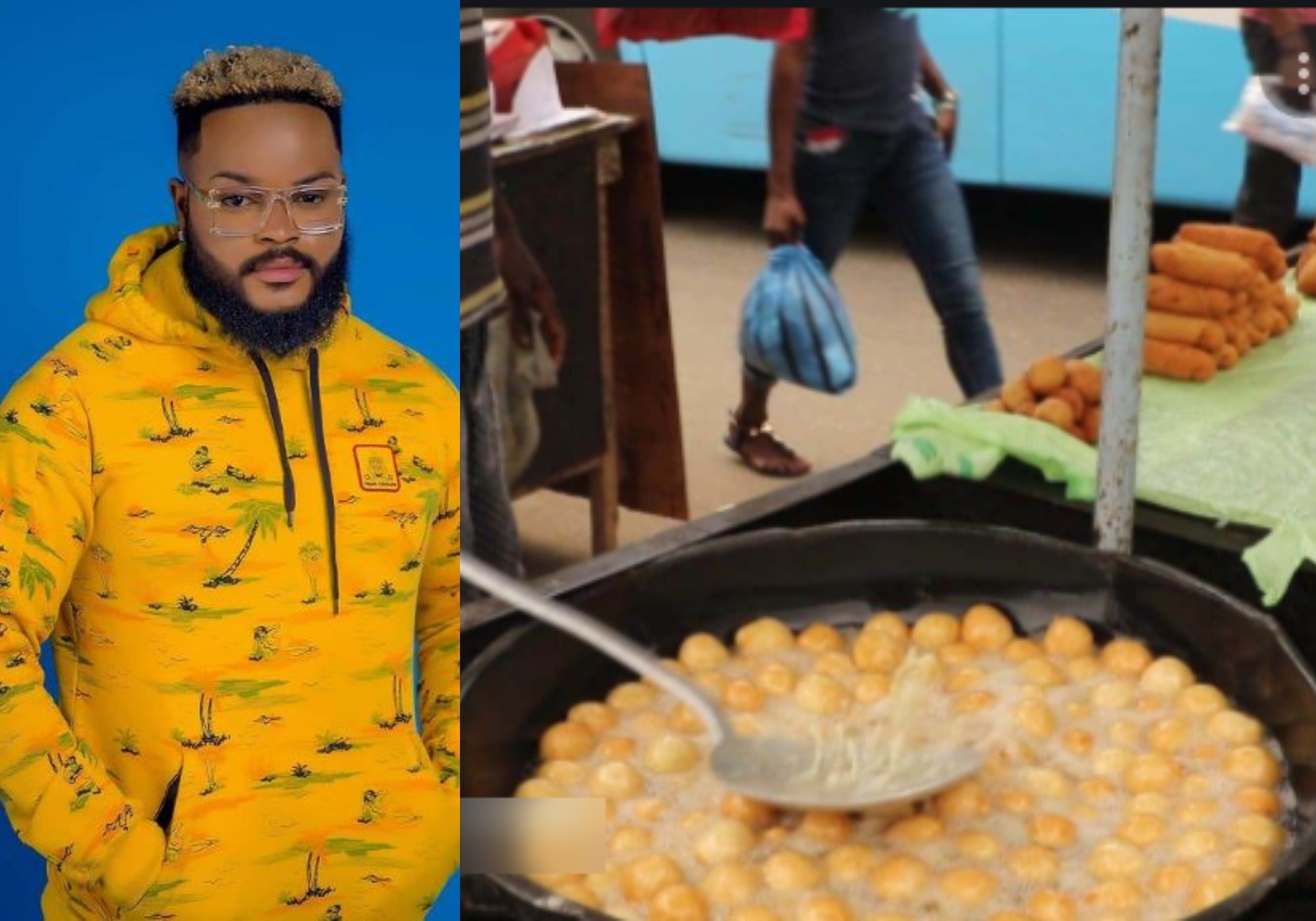 According to Seyi Law, he has known Whitemoney since 2014 and he is the definition of a hustler.

Speaking further, the father of two said that Whitemoney worked as a fuel attendant, Barber, a driver, a photographer and many more.

Seyi said Whitemoney’s story about his challenges is true and he deserves to win.

Taking to his official Instagram page to say this, Seyi wrote;

“White Money back in 2014 000…. I was amused by his name, I insisted to have his real name, of course, then he told me, Hazel. Long story short, he became the face of my brand on my website.

The reason for this story is simple. It hurts each time housemates try to debunk his stories as lies. This dude is the most hard-working guy I’ve ever seen! When we did the shoot, we would shoot for 10 hours straight non-stop, and he would bever complain.

He practically did this for free clothes and whatever I give. He had no complaints. Back in Ojuelegba, I met him as a photographer then later saw him in a Salon as a barber, then the next thing, he was driving different cars for people, then he would do tons and tons of comedy skits.Before you say, Jack Robinson, he was in a music band where he would drum and sing. He posted tons of videos with no one noticing him with less than 15 likes. So you can imagine the joy in my heart when I saw him in the house.

You see this guy. White Money is the definition of a hustler. From being a Fuel Station attendant to Modelling, Barbing and Driving, he has done it all.

Thank God for the grace to be in Big Brother House. He is the chosen ONE. Now, you know who I am supporting. White Money for the MONEY.

‘I’ll buy you anything you want’ – Actor, Yul Edochie promises Daughter for making him proud ,