I feel stupid, I pray Whitemoney forgives me – Maria 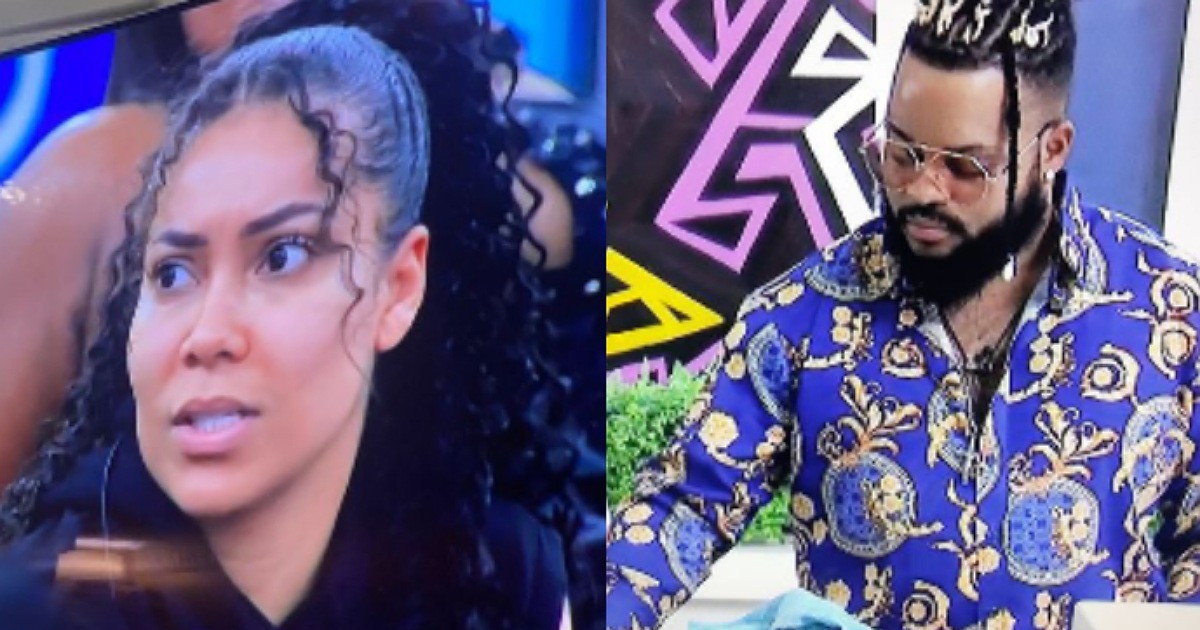 Ex-BBNaija ‘Shine Ya Eye’ housemate, Maria has stated that she feels stupid after realizing that Whitemoney never nominated her for eviction.

Maria, during an interview with BBNaija show host, Ebuka Obi-Uchendu after her eviction, said she always thought Whitemoney put her up for eviction.

Recall, when asked who she felt nominated her, mentioned Whitemoney as one of them. But to her greatest surprise, Whitemoney never did.

Speaking with Ebuka on Monday, 30th August, Maria admitted to having felt stupid after she saw that Whitemoney was innocent of the allegations she levelled against him earlier on.

She also stated that she hopes they would be friends if Whitemoney would forgive her.

“It was emotional when you played those who nominated me. Finding out he never nominated me, I feel stupid.

“I liked his vibe because we are both Igbo and I still like him. I hope we will be friends if he ever forgives me,”

“Oh my God, did I really say that?” – Maria reacts after Ebuka recounted how she slut shamed Angel (Video)

“Nothing happened between me and Pere, we’ll never be friends” – Maria