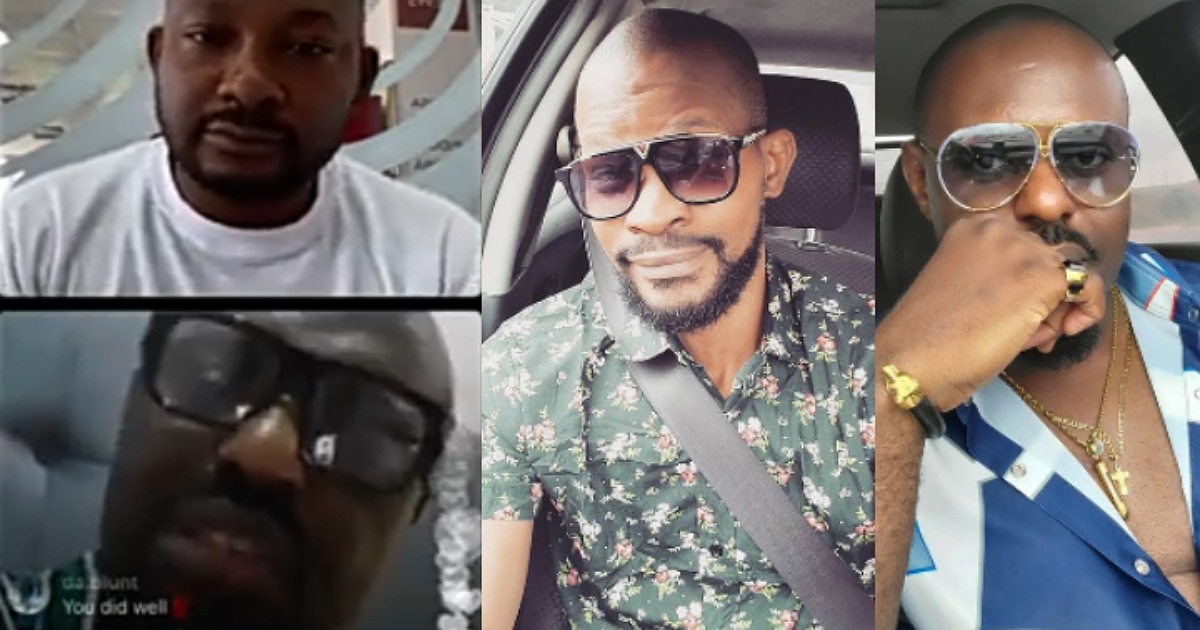 Nigerian actor, Jim Iyke has spoken about his rift with Uche Maduagwu and why he resorted to beating him up.

During an interview with BBC, Jim Iyke narrated how he felt bad about Uche Maduagwu bringing him down and trying to tarnish the reputation he has built for years.

According to Jim, he didn’t plan to beat him up that day, but the situation escalated and he had to teach him a lesson.

Jim Iyke explained that normally, he has boys who he would have sent to do the needful on his behalf, but he wanted to go by himself to confront him.

Jim Iyke however revealed that he has settled things with the actor and he has apologized to him for his harmful statements towards him.

She has the worst, dirtiest vag*na – Maria, Nini and Peace gossip about Angel at executive lounge (Video)