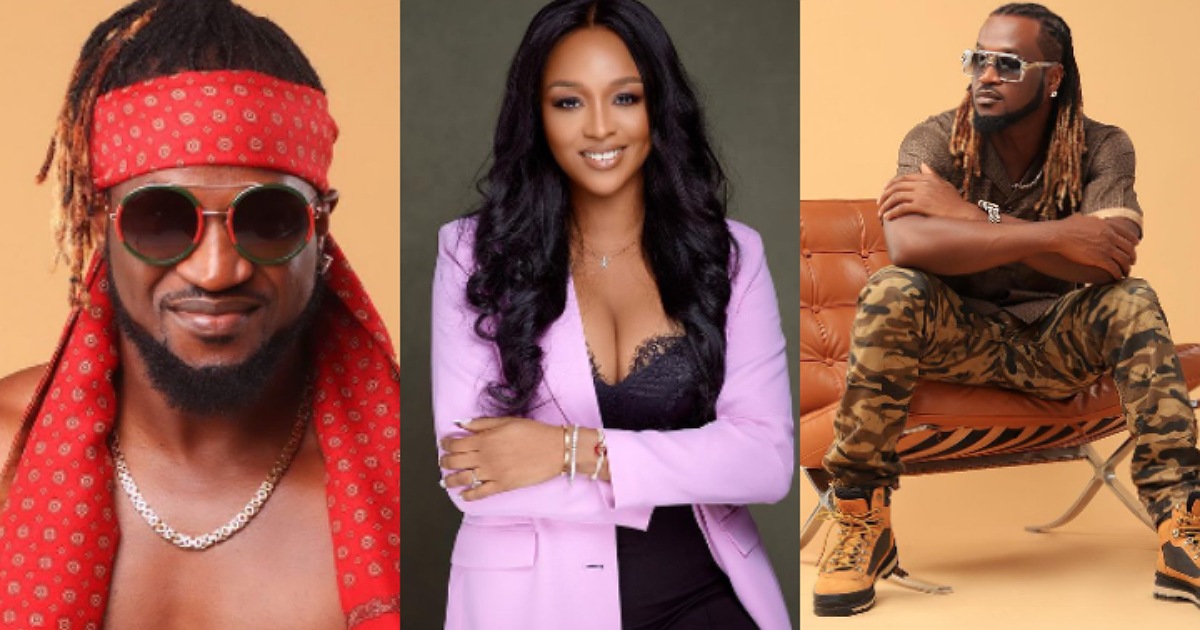 Popular Nigerian singer, Paul Okoye has lamented over the fact that his family has been trending on social media for negative reasons.

Just recently, the singer and his wife, Anita became topic of discussion after she reportedly filed for divorce and demanded N7.8million monthly for child support.

During a chat with On-Air Personality, Do2tun, Rude Boy addressed the controversies regarding his family, including his relationship with twin, Psquare

“One thing I promise myself not to do, let the Okoye family just have the peace that I think they are having now. I hate waking up anytime and just see people saying things you know, whatever that happened is just a thing of choice and one thing you need to do is to try and respect people that wake up one day and say they don’t want to do anymore, okay.”

“I am a family man and sometimes when I see issues and it goes to the media, I will be like I wish one person can just zip it. You know why? People will get tired but you see when you talk, you know. So, for me, it’s like I think we’ve rested for more and we are the highest, even ‘Boys II men no reach that level.”

“Bro I always tell people ‘you see ehn’ I am doing this because I know the fans are divided but if you guys understand one thing if you guys can just concentrate on just enjoying music.”

Man shares experience with plumber who cooked his noodles without permission

Angel dragged for going nak*d in front of housemates, hours after her parents defended her