Man shares experience with plumber who cooked his noodles without permission 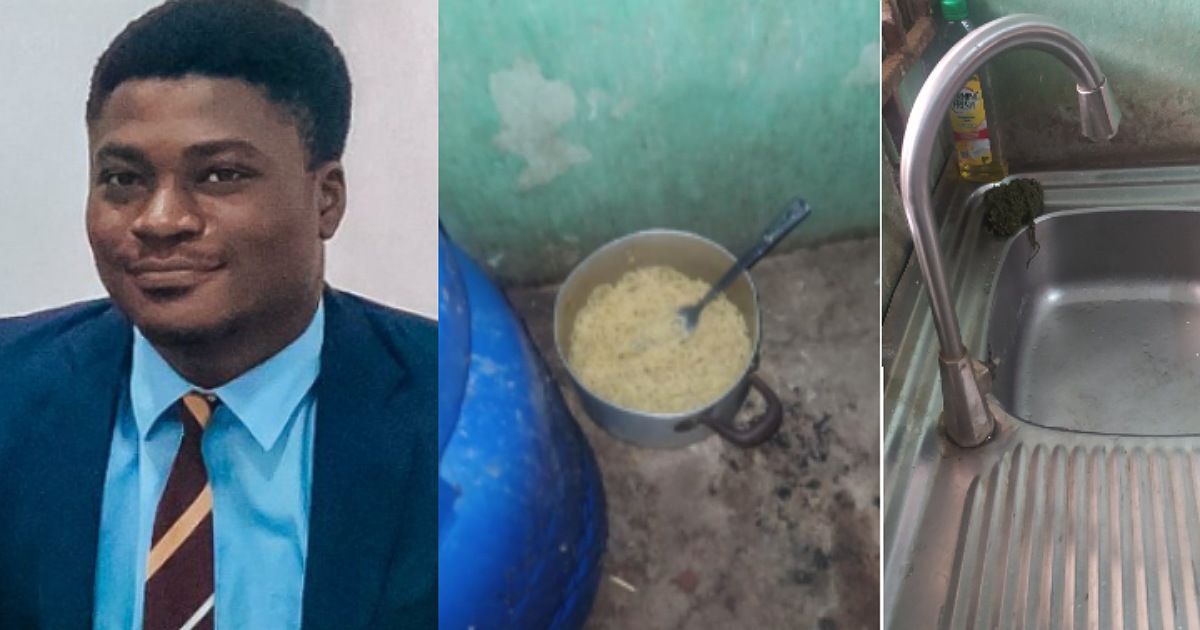 Twitter user, Ore Afolayan has narrated how the plumber he contacted to fix a tap in his house, cooked his indomie without his permission.

“I dashed home around noon to pick a document. I saw the plumber I contracted in the morning; uneasy, looking left/right and forming unnecessary busy.

Lady who planned with her colleague to resign, returns to…

Lady who was allegedly seen last with her boyfriend, found…

Aroma of noodles filled the air and I went to the kitchen to find a freshly cooked, opened pot of noodles hidden behind the gas.

I initially thought he bought his. Found out it was mine later. And he is yet to finish the job. My former tap was working; but now had two extra holes already. But this new tap is yet to bring out water.

I had to give him water o. Before he go choke for my living room. Nigeria is hard. An helping hand here and there.

Learnt tonight that his siblings are all in “Yankee”. He is the last born.
My neighbour told me tonight.

She says she wonders what he’s doing plumbing for.

Dude na weyrey o. First time meeting and using him o. A neighbour recommended him; so I gave that one house key. Make their two gather dey.

I think she just felt he should do what he was paid for and she went to focus on her own business; leaving Master Chef alone in the house. I felt like I was hallucinating 😂😂

I had to feel the heat from the burner like 3times to confirm if I was seeing and feeling well.”