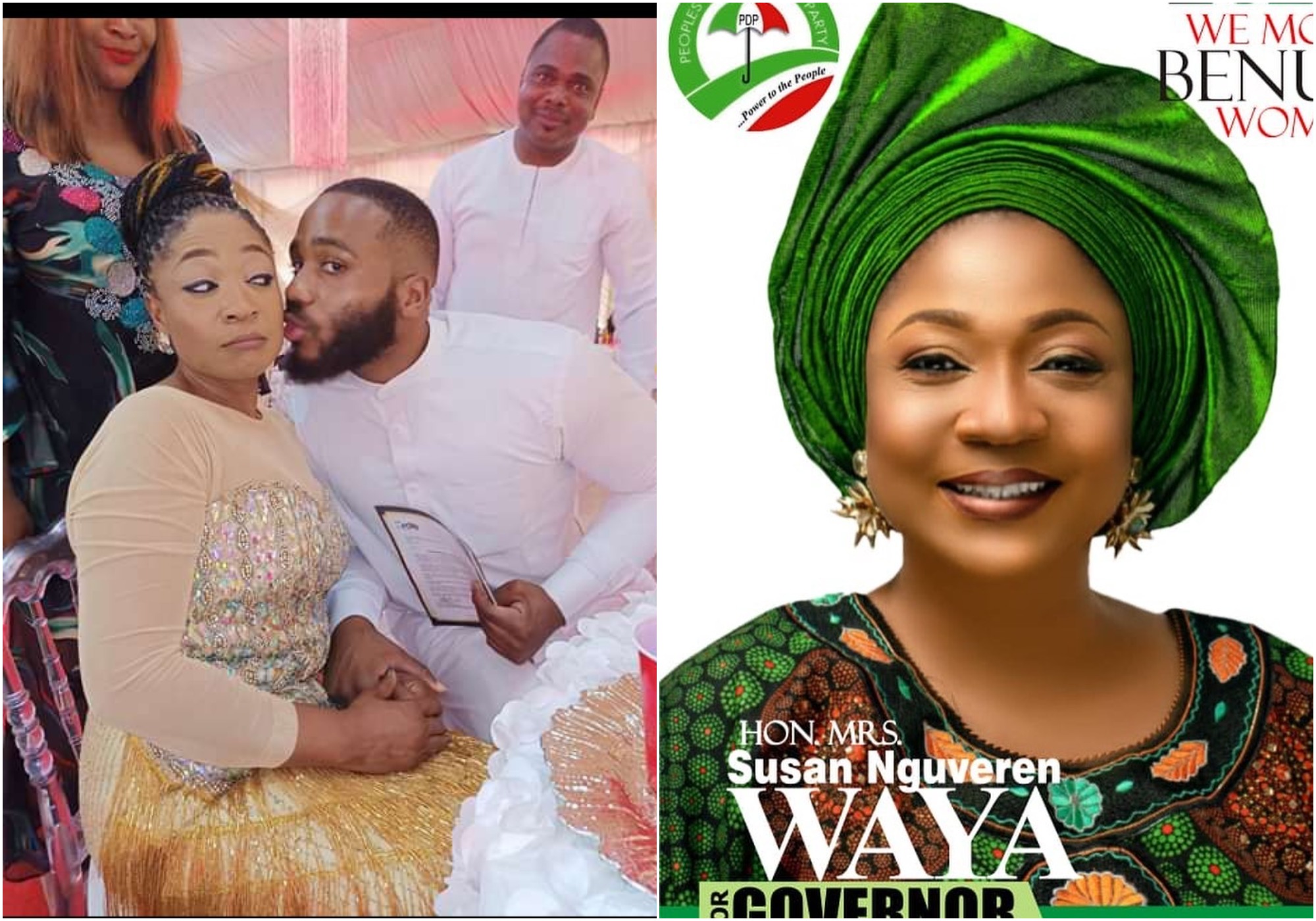 Big Brother Naija ex-housemate, Kiddwaya has taken to Twitter to warn social media users to stop referring to his mum as Kiddwaya’s mum.

According to the reality star, his mum would be running for Governor in Benue state and he wants them to know that her name needs to be respected.

Speaking further, Kidd said that his mum would be the second female governor if she gets elected.

“Wahala for October” – Nigerians react to…

“Dear Nigerian blogs/media/news. My mother has a name. Her name is Susan Nguveren Waya and not “Kidd Waya’s mum” And if elected she will be the second female governor in Nigerians history. So please put some respect on her name. And more respect on our females. Thank you. #wemove”

‘I will block you’ – Actress, Moyo Lawal threatens Bobrisky