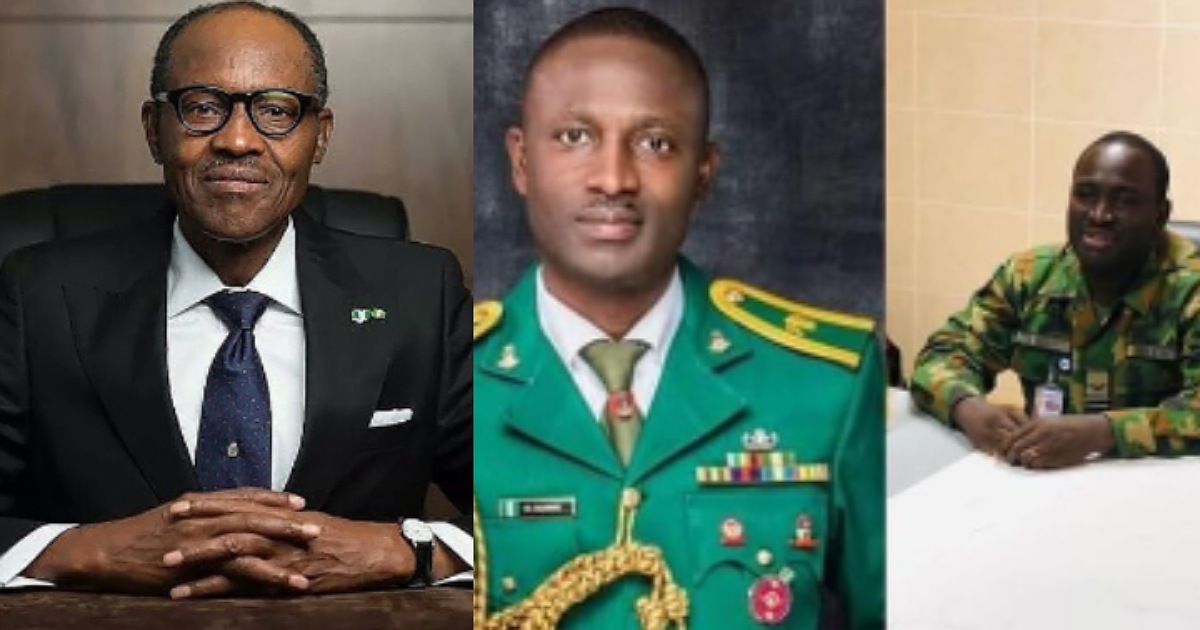 Nigeria’s President, Muhammadu Buhari has declared that Tuesday’s attack on the Nigerian Defence Academy facility by the infamous Bandits, will cause the country’s military to totally eliminate insecurity in the country.

In a statement signed by his Special Adviser on Media and Publicity, Femi Adesina, Wednesday, August 25, the president said;

“ATTACK ON NDA WON’T DAMPEN RESOLVE OF OUR MILITARY TO BRING DECISIVE END TO CRIMINALITY, PRESIDENT BUHARI VOWS
The attack launched on the facility of the Nigerian Defence Academy (NDA) on Tuesday, rather than throw a dampener into the morale of our Armed Forces as it is intended to, will buoy their determination to make a decisive end of criminality in the country.

How I feel being President Buhari’s daughter –…

Your trouser looks like what you did to Nigerian economy…

Noting that the attack, which led to loss of lives, came at a time that the military had put insurgents, bandits, kidnappers, and other types of criminals on the retreat, the President says the heinous action would accelerate the total uprooting of evil in the polity, which members of the Armed Forces are solidly resolved to accomplish in the shortest possible time.

Commiserating with the families who lost their loved ones, and praying God to comfort them, President Buhari vowed that the deceased would not die in vain, as the degenerate act would have consequences that will eventually clean the country of vermin, and emancipate the polity from deliberate, targeted and contrived atrocious acts.

The President thanks all Nigerians who value and appreciate the efforts of our military, and urges those playing hateful politics with the dastardly act to desist, noting that rather than recriminations, this is the time for all patriots and people of goodwill to support and encourage those who are in the vanguard of the battle against wickedness in the land.
Femi Adesina
Special Adviser to the President
(Media and Publicity)
August 25, 2021″

Actress, Ruth Kadiri shares touching story of how she was in child labour for 22 hours to celebrate her daughter at 2

‘I was broke and living with my mother at 30’ – Iroko TV boss, Jason Njoku shares his grass to grace story