Nigerians react as Tonto Dikeh’s boyfriend, Prince Kpokpogri allegedly lists out actresses he has slept with 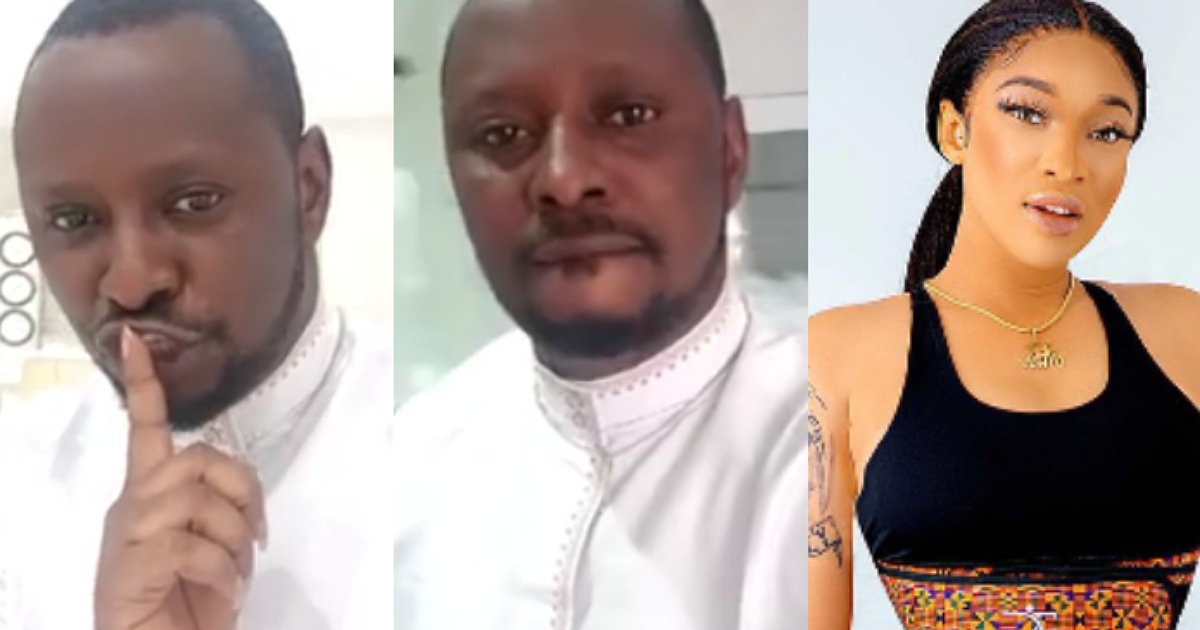 Tonto Dikeh’s man, Prince Kpokpogri has been in the mouths of Nigerians following his alleged s** scandal.

Recall, days ago, news made rounds on social media that the politician had sxx with a lady at his backyard while his lover, Tonto was at home.

The report which was shared by Gistlovers also alleged that the politician was beefing Tonto due to her alleged smoking and drinking habit which he could no longer condone.

A new update which was shared by the same blogger contained an audio which was allegedly recorded by Prince.

In the audio which is rumoured as a conversation between Prince and a lady, he mentioned the names of some ladies he allegedly slept with. He mentioned Chioma Slanky, Juliet Ibrahim and one Genevieve.

Listen to audio below!