One of the officers k!lled during NDA Bandits Attack was expecting his first child after 4 years of marriage 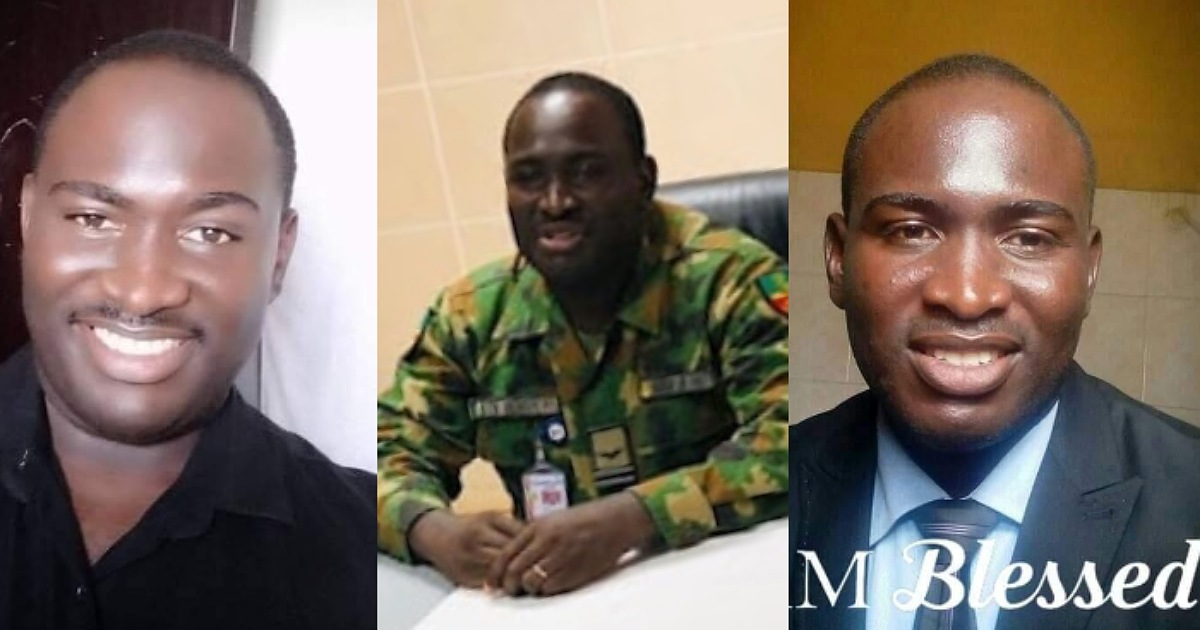 One of the officers k*lled during the NDA Bandits Attack was reportedly expecting his first child after 4 years of marriage.

Recall, on Tuesday, August 24, bandits invaded the permanent site of the Nigerian Defence Academy in Kaduna State, killing two officers and abducting one other officer who was later found dead.

One of the two army officers k*lled when bandits a*tacked the Nigerian Defence Academy in Kaduna, has been identified as Flight Lieutenant Chinecherem Okoronkwo.

Reports gathered that Chinecherem Okoronkwo, who was the Head of Department, Department of Laboratory Services, NDA Kaduna, was expecting his first child with his wife after four years of marriage, before the unfortunate incident that claimed his life.

Friends and family of the deceased have taken to social media to mourn the late soldier.

#BBNaija: Emmanuel cries in pain as he sustains injury on his shoulder (Video)