Paul of Psquare and Wife, Anita dissolve their 7-year-old marriage over infidelity allegations 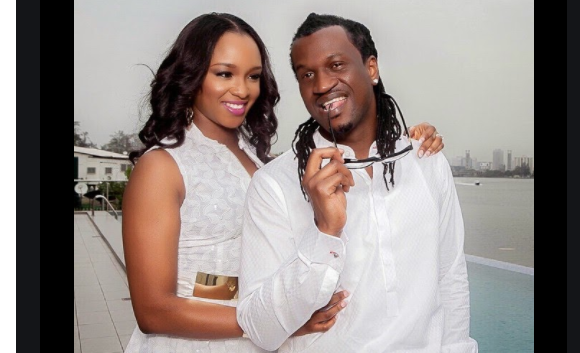 Sensational singer, Paul of Psquare and his wife, Anita have dissolved their 7-year-old marriage over infidelity allegations.

This comes after a photo of the couples official legal petition for divorce leaked and surfaced on social media.

According to reports, Paul and Anita’s breakup was due to irreconcilable differences and infidelity. Although the basis of the irretrievable breakdown of the marriage is yet to be disclosed, there are speculations that the couple has not been having a sweet marital life.

Nkechi Blessing reacts to video of PSquare’s house in…

Peter Okoye responds after being called out for failing to…

Recall that the couple got married in 2014 after dating for 10 years and they both share three beautiful children. 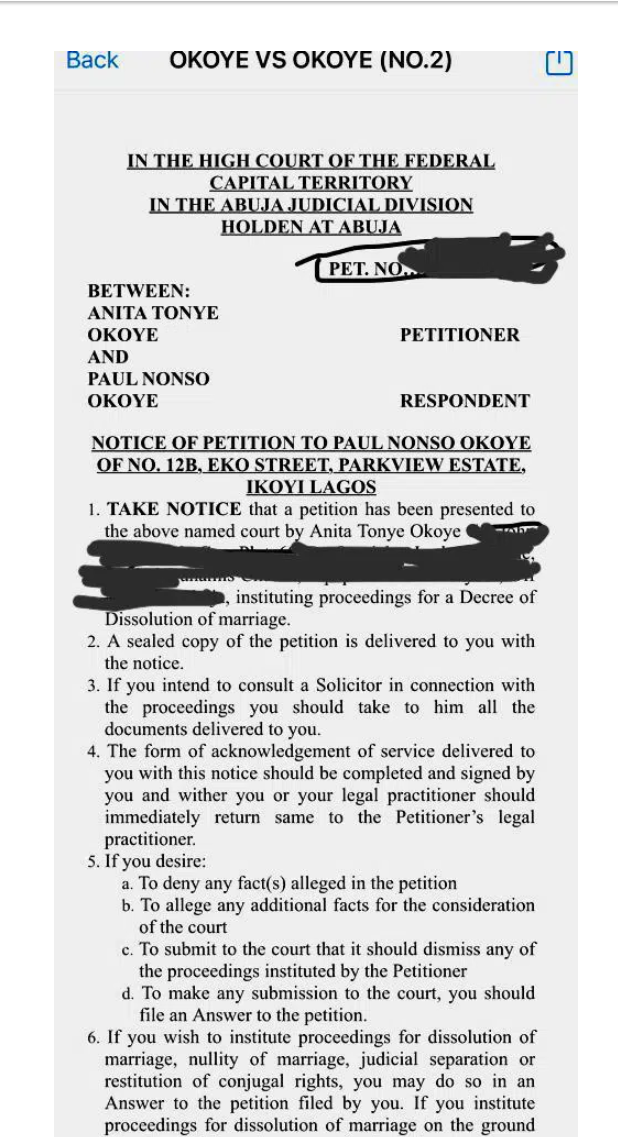