Reactions as BBNaija housemate, Kayvee displays sign of mental illness in the house 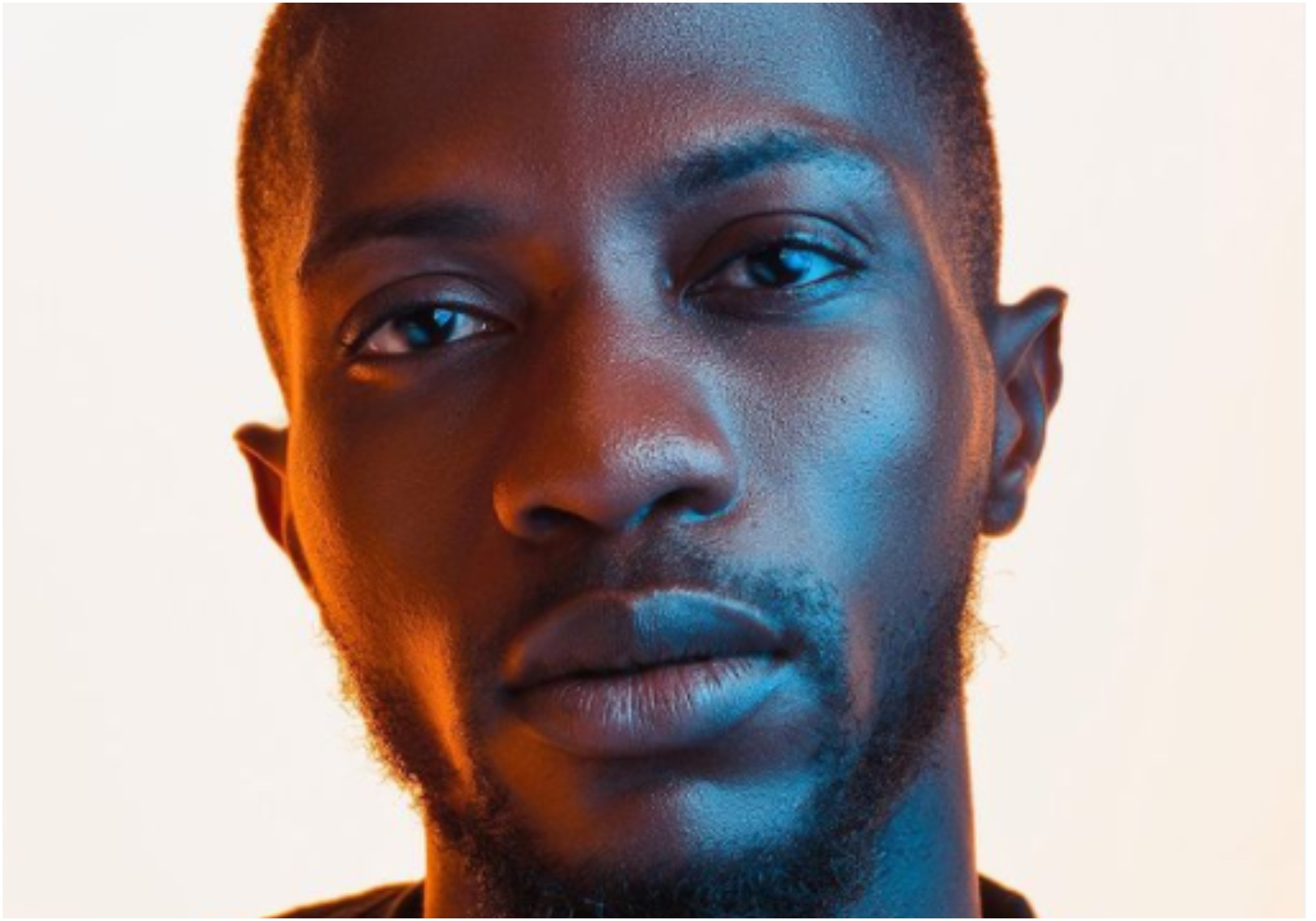 Social media users have reacted to the display of mental illness signs from BBNaija ‘shine ya eye’ housemate, Kayvee.

This comes after Kayvee suddenly started acting weird by isolating himself and becoming aggressive to his fellow housemates barely one week after he entered Big Brother’s house.

Recall that Kayvee is among the 4 new housemates Big Brother introduced in the game in the 2nd week.

However, Kayvee’s new behaviour has raised speculations that he might be suffering from a mental disorder and he urgently needs medical attention.

@madamfabz wrote “Someone said it might be withdrawal symptoms from drugs…”

@drbellanifemi wrote “I don’t think so, he needs to talk to Biggie ASAP, mental health is a serious problem and it should be treated as an emergency.”

@x3mlee wrote “The guy is missing weed. That’s what happen to people that are addicted….”