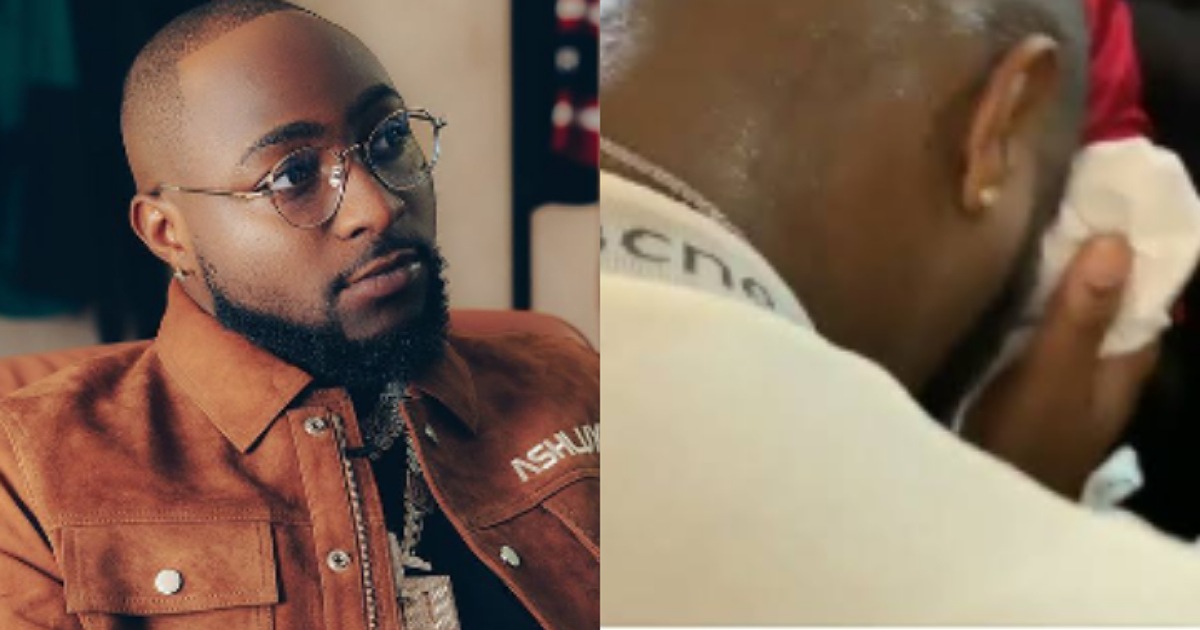 Nigerian singer, David Adeleke popularly known as Davido is still mourning his late friend, Obama DMW who passed away some months back.

Taking to Instagram, the singer shared a photo of them together which he captioned – “Water run from my eyes 44 mafo”.

Recall, Obama passed away 29th of June from suspected heart failure after he complained of severe pains. He reportedly drove himself to the hospital but didn’t make it out alive.

Davido described his death as a pain he cannot explain as he lamented why Uthman had to die so soon, describing him as an elder brother who always had his back and a problem solver. 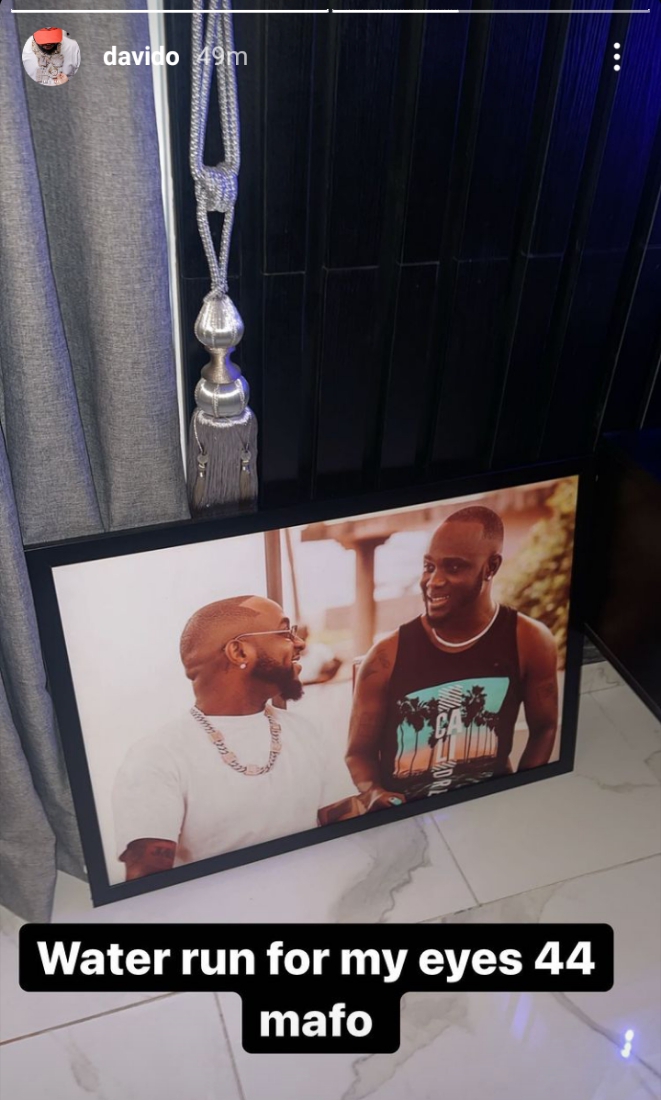 BBNaija 2021: ‘She has lost too much weight’ – Maria’s fans lament bitterly