Tonto Dikeh politician lover gives an update on their relationship 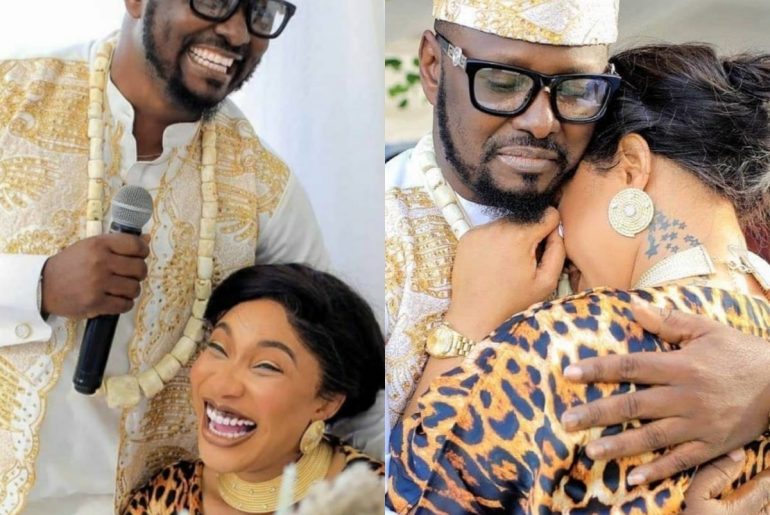 Actress, Tonto Dikeh’s politician lover, Prince  Kpokpogri has given an update on their relationship.

This comes a few days after news made rounds on social media that the politician had sxx with a lady in his backyard while his lover, Tonto was at home.

The report which was shared by Gistlovers also alleged that the politician was beefing Tonto due to her alleged smoking and drinking habit which he could no longer condone.

Prince, in a reply he gave a curious follower who showed concern on Instagram, said that all the news going viral about his relationship are mere lies.

According to Kpokpogri, said he’s aware of what happened but do not want to talk about it, adding that all speculations about his relationship crash are lies. 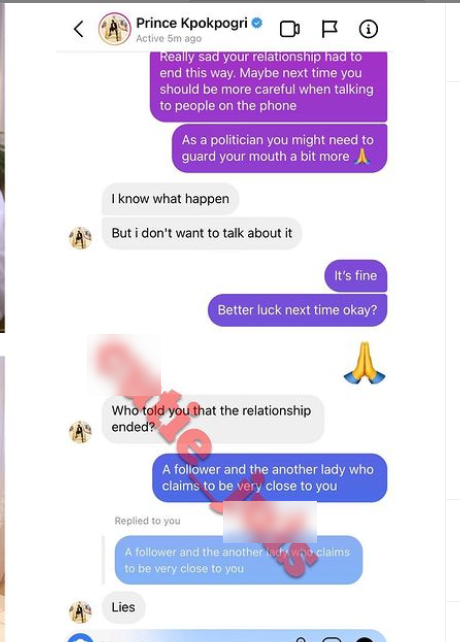 BBNaija 2021: Nigerians react as Big Brother puts all housemates except Jackie B and Jaypaul up for possible eviction

My family is toxic, I’ve always tried to remove myself from them – Angel