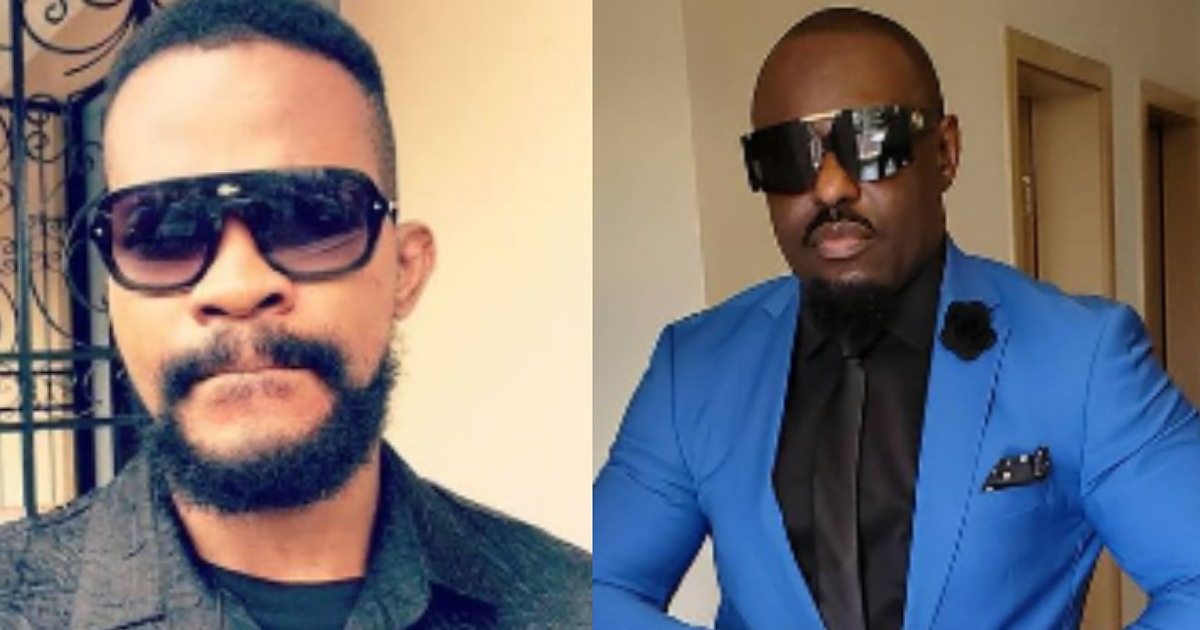 Controversial actor, Uche Maduagwu has reportedly apologized to Jim Iyke for referring to him as a ritualist.

In a recent interview with BBC, Jim Iyke revealed that Uche Maduagwu talked to him and apologized over what he said about him.

According to Jim Iyke, Uche Maduagwu told him that he actually looks up to him as his mentor. Jim however advised him to use his brain when doing things.

Jim further expressed that he is not totally impressed with his action, with regards to beating up Uche Maduagwu, but he had to go to that length because Uche took it too far.

Jim said he felt so bad for Uche to try bringing down his efforts of many years all in the name of chasing clout on social media.