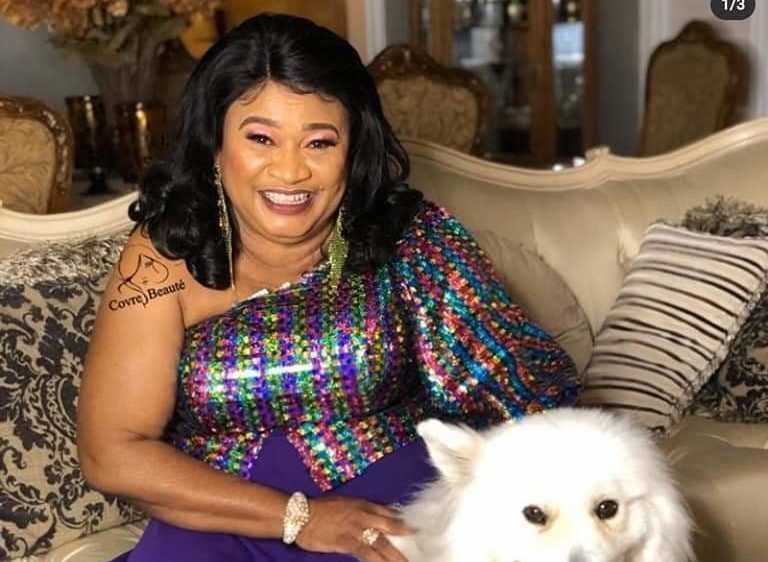 An old video of late actress, Rachel Oniga talking about her death has surfaced on social media.

In the video, the veteran was heard opening up on her state of not being able to breathe, and all her thoughts were about her children as she had looked forward to them settling down and getting married.

According to Racheal, she is scared of not making it till the end of the year and not being a grandmother.

@beautybyteems wrote “She had so much she wanted to dobbut keep resting.”

@cynn_glow_beauty wrote “The feelings were so strong, she felt it, so obvious she had a lot to put in place before she’s gone, I hope she was able to achieve some, May she continue to Rest in the Lord, Amen”

Reactions as BBNaija housemate, Kayvee displays sign of mental illness in the house