“29million incoming” – Man who put up kidney for sale, jubilates as he finally gets appointment to undergo operation 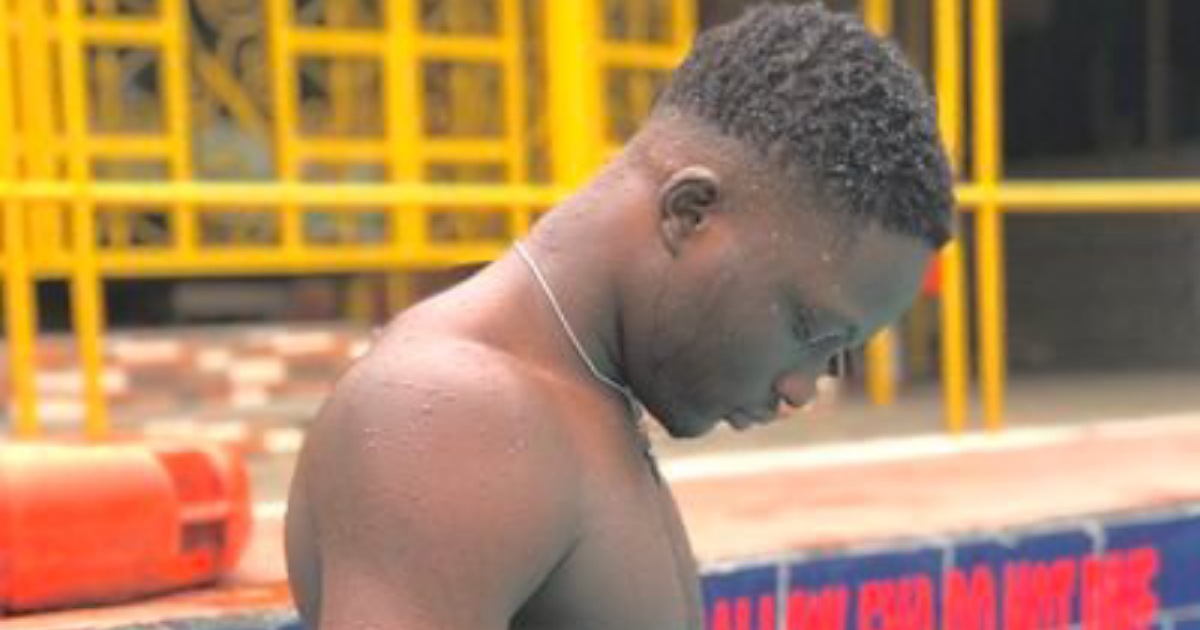 Twitter user identified as @honiitel has sparked controversy on social media after he jubilated over the removal of his kidney.

Apparently, Honiitel had put up his kidney for sale at N29million and he couldn’t withhold his joy after he got an appointment with a doctor to remove the kidney.

Honiitel shared a screenshot of the alleged chat he received from someone suspected to be the buyer or a doctor at the hospital where he would undergo an operation.

Girl gifts one of her kidney to her mom for Christmas…

The message disclosed that Honiitel would be paid immediately before he would proceed to the hospital the next day to remove the kidney.

“I will credit you now, the operation is tomorrow”, the message read.

Honiitel who was very excited that his dream of selling off his kidney was successful, shared his joy as he expressed that he is finally saying goodbye to poverty and hunger.

“Once a guy lose his beard, he will also lose about 70% of women physically attracted to him” — Actress, Beverly Naya