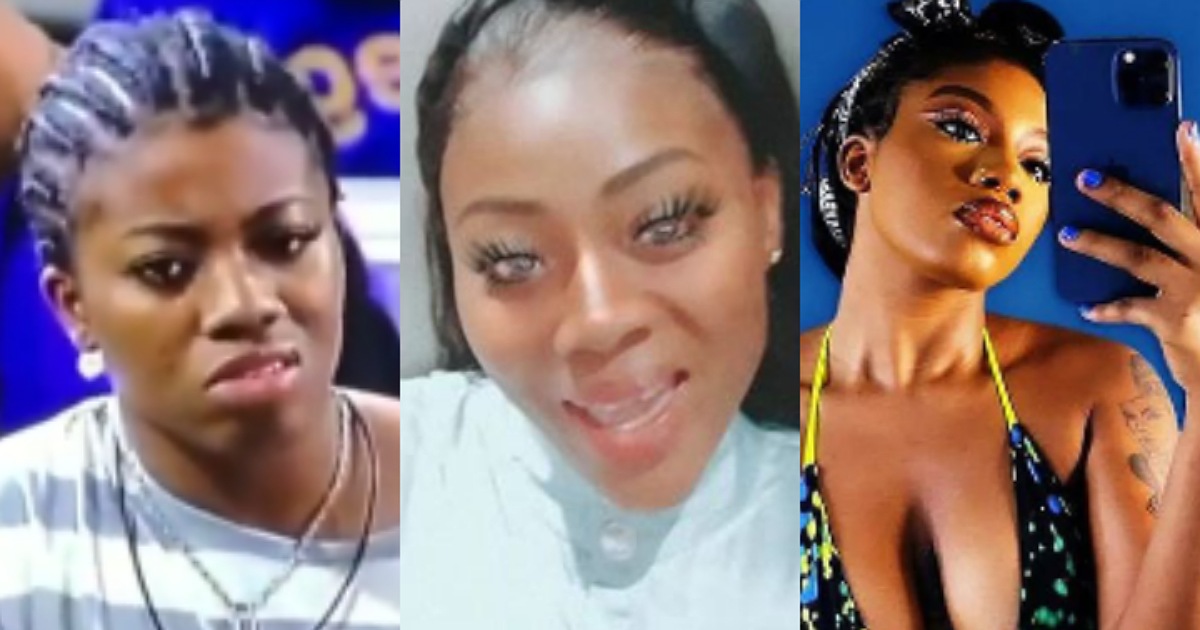 Angel’s mother has finally spoken up, months after her daughter claimed that her family is toxic and she’s trying to run away from them.

Recall, days ago, Angel revealed that her family is toxic and they never showed support to her especially when she lost her boyfriend.

“Emotionally my family wasn’t there for me when my boyfriend died… My house was toxic, that’s why I’m here. I came here for stability… I was always on the move trying to remove myself from my toxic family , I couldn’t explain to people that I was running away from them…

They put me through so much because I’m only 21. They provided money but I’m smart enough to know that money is the least of a child’s problem, I mean it’s important but there’s so much more… you have to invest emotionally and mentally and those two things they did not give me…

I mean I wore the best clothes, ate the best food, went to best of schools BUT the key important thing is not so much to ask… My mum thought she was trying her best and I appreciate her. She was the one that encouraged me to go for the show… I’m just looking for stability and to be away from all the toxic sh*t that I went through on my own.”

Reacting, a troll took to the mother’s Instagram page to remind her of what her daughter said about her family.

Her mother however recounted how Angel grew up with her grandmother and how she always had to work hard to put food on the table.

#BBNaija: “If I sleep with Boma and he tells Pere, he’s stupid” — Tega