#BBNaija: “I don’t think Pere will have my back outside the house” — Whitemoney tells Biggie (Video) 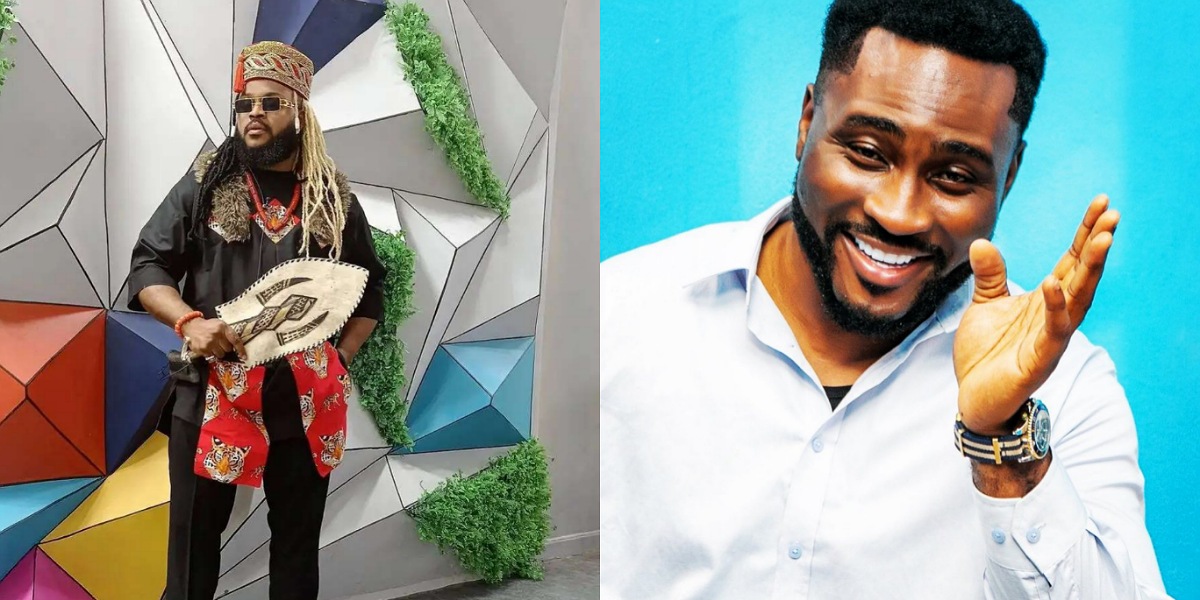 BBNaija “Shine Ya Eye” housemate, Whitemoney has disclosed that he doesn’t think Pere would have his back outside the house.

As you may recall, Whitemoney and Pere have had quite some history in the Big Brother house, starting from when Pere was HoH and stopped Whitemoney from cooking; to when they both had a fight weeks ago in the house.

BB Naija: Married people should not be allowed on the show…

In his diary session with Biggie on Friday however, Whitemoney revealed the names of housemates he thinks will have his back outside of the show.

Fellow housemates, Queen, Nini and her love interest Emmanuel, who’s the current HoH all came up on Whitemoney’s list, as the people he really believes in before other housemates, except for Pere who he thinks will not do so.

“I want everything” – Davido’s first daughter, Imade says as her dad takes her on a shopping spree in Disneyland (Video)