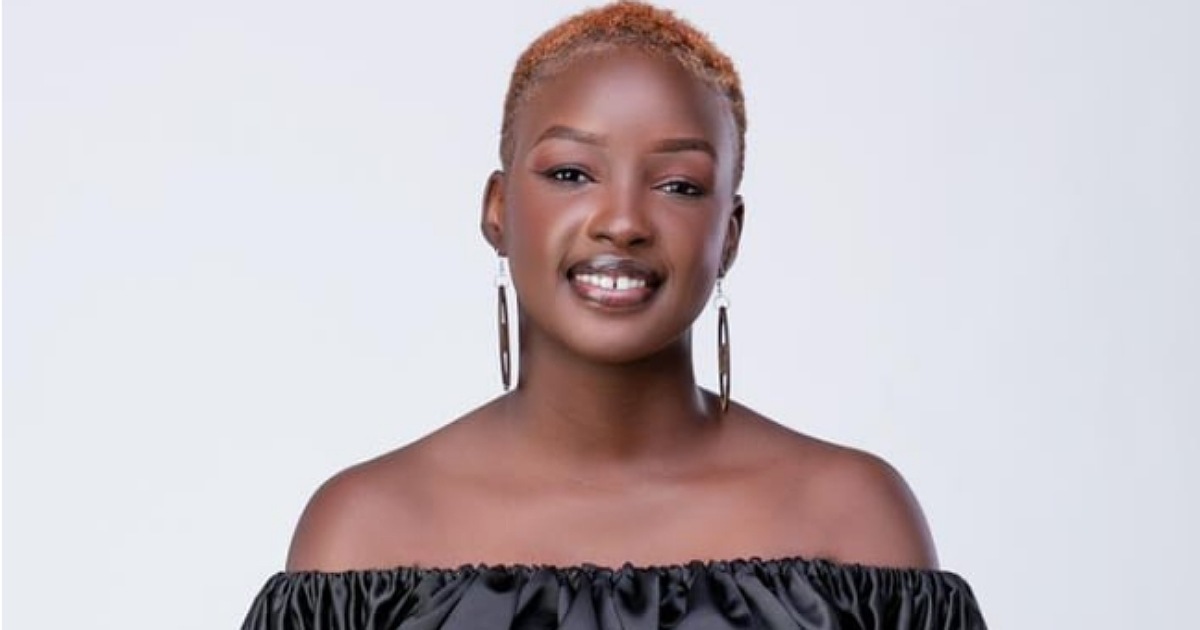 Big Brother Naija housemate, Saskay recently broke down in tears in the house as she shared her ordeal.

The 21-year-old housemate broke down in the garden after their Tuesday task.

A few minutes later after she went to bed, Jaypaul approached her asking why she got him worried?

Saskay said she is emotionally stressed and the thought of not knowing what to do made her break down. However, she did not disclose whether it got to do with the fear of eviction.

“I’m emotionally stressed, I don’t know what to do.

“I think I should just stay away from everybody in the house.

Both JayPaul and Cross have shown love interest in Saskay.

However, Saskay, apparently chose Jaypaul over Cross as she was spotted sharing a kiss with him.