#BBNaija: Lady prophesies WhiteMoney as next housemate to be evicted (Read full prophecy) 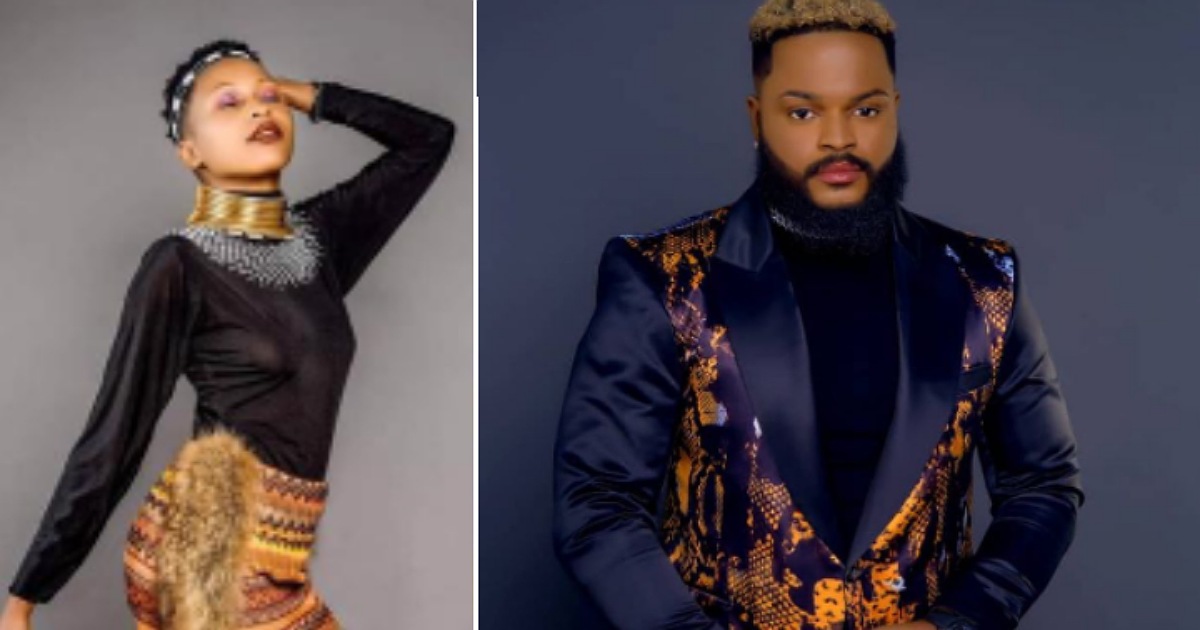 A Nigerian lady has sparked outrage on social media, after she prophesied that BBNaija housemate Whitemoney is next to be evicted.

The lady identified as @FulaniIgbo on Twitter, took to the platform to reveal what she saw in a vision.

According to her, Whitemoney will definitely be evicted this Sunday alongside some other housemates.

She also recounted how she prophesied ahead of Saskay’s eviction and it came to pass, despite viewers of the BBNaija show doubting her.

Speaking further, she stated that former president, Goodluck Jonathan will be the next president of Nigeria in 2023.

“Nothing can make me leave my husband, not even a side chick” – Actress, Rosy Meurer