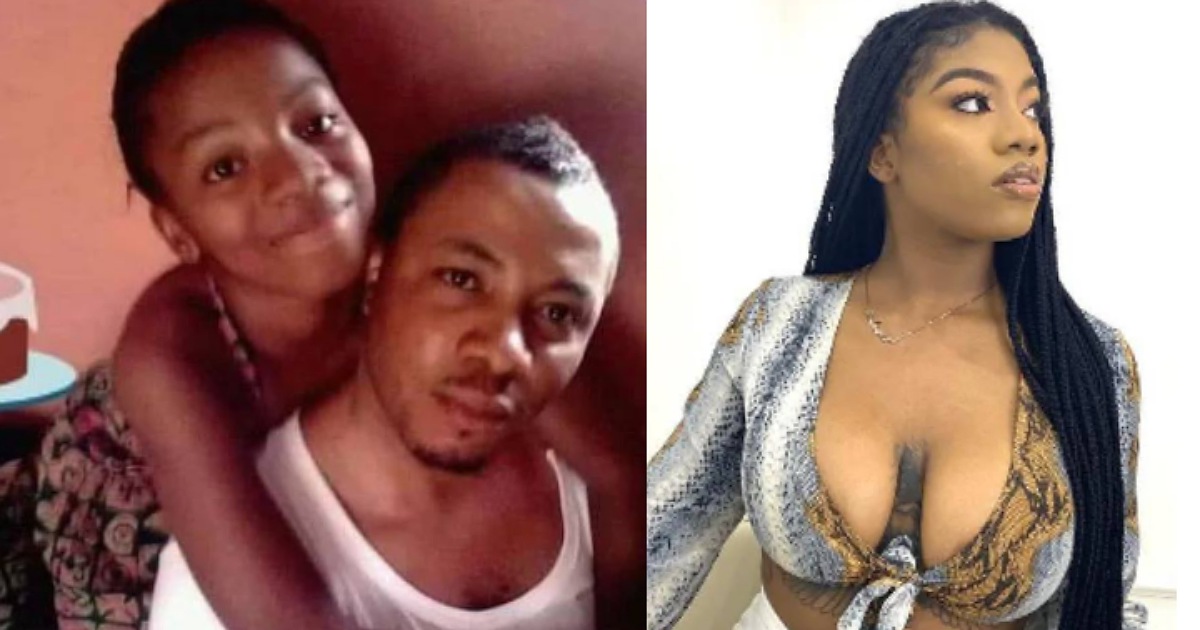 Big Brother Naija Shine Ya Eye housemate, Angel, has commended her father for doing a good job, after she survived another week of eviction.

The Sunday live eviction show last night, saw the eviction of housemates, Yousef and Saskay after they emerged as the housemates with the least votes amongst housemates for eviction during the week.

Following their eviction, Angel told Queen how she’s so excited to have survived another week of eviction and how she’s surprised that viewers have been voting for her since she’s been facing eviction.

The 21-year-old then applauded her father who she earlier revealed as her social media handler, saying the gentleman, who is a PR expert, is actually doing a good job in keeping her in the Big Brother house.

Man narrates how he made u-turn, moments after deciding not to eat wife’s food