#BBNaija: Reactions as Pere breaks down in tears (Video) 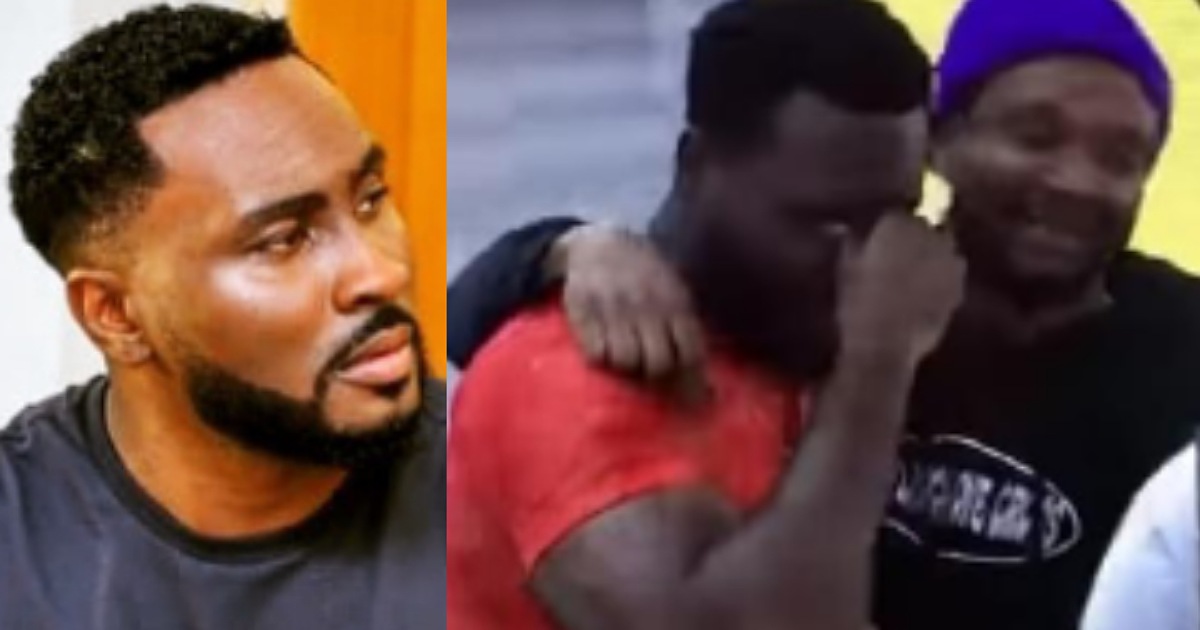 BBNaija housemate, Pere Egbi, has broken down in tears after finding out that he is not among housemates nominated for possible eviction.

The ex-military man is not among these week’s eviction nominees, and this triggered some emotions as he was spotted shedding tears as housemates consoled him.

His fellow housemates tried to make him feel happy about the situation as they congratulated him on the fact that next sunday, he will still be in the house.

Angel, Yousef, Emmanuel, Saskay, Cross were all nominated for this week’s possible eviction.

Initially, Nini, was among the nominated housemates, but, she won the veto power and she saved herself and nominated Cross.

“I am still a virgin” – Comedian, Macaroni opens up