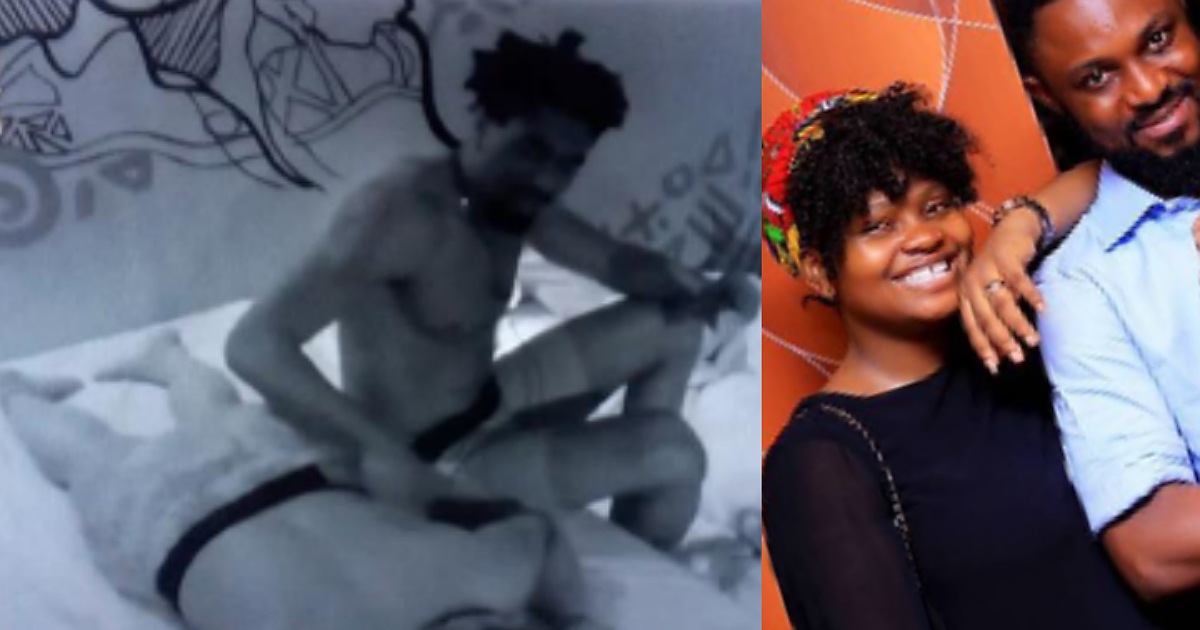 Tega who is currently in a steamy relationship with Boma in the house, has been trending all week for passionately kissing Boma and allegedly having s*x with him despite being married.

While some condemned her for locking lips and also allegedly having some ‘under the duvet’ moment with Boma, others praised her for ‘carrying the otherwise boring show on her back’.

Last night, Tega bared her back to undergo a ‘massage session’ from Boma, and her fans said it was very much needed, considering all she’s done this week.

U guys that said the show is boring, she is giving u highlight now