#BBNaija: WhiteMoney, Pere, Angel and three others are up for eviction 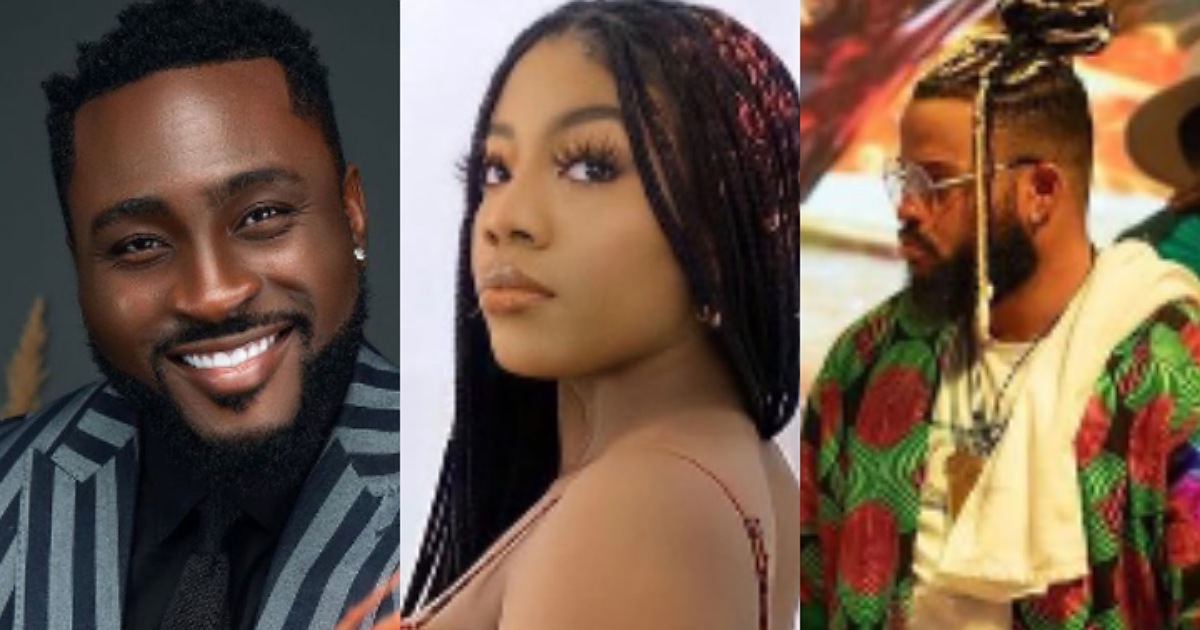 In a new twist, Big Brother announced that there will be no Head of House games, instead, he announced a new task titled Ultimate VETO POWER Game.

This was announced by Big Brother on Monday, day 58 of the show and the beginning of the penultimate final week.

At the end of the exercise, Emmanuel won with more points and was the eventual winner of the ultimate veto power task.

Biggie further announced that WhiteMoney, Queen, Pere, Nini, Saga, and Angel are all up for possible eviction for the week.

Following this, fans and viewers have been guessing the housemates who would leave the house this week.