“Be careful with Boma” – Queen advises Tega regarding her marriage 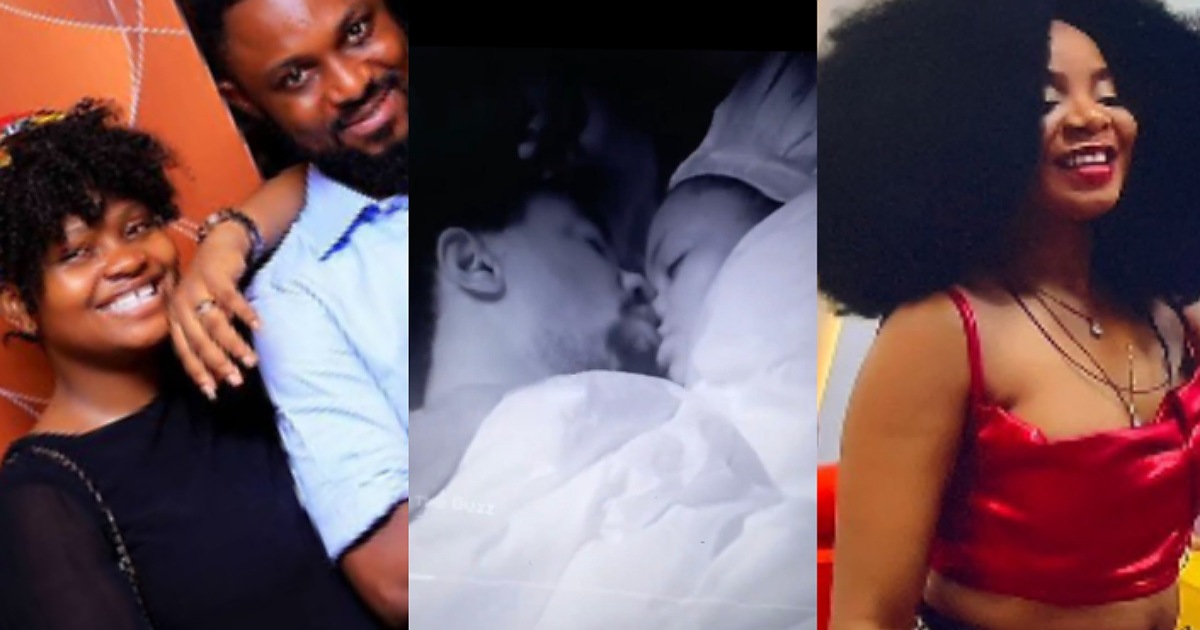 Big Brother Naija housemate, Queen has advised married housemate, Tega to be mindful of the way she rolls with male housemates, especially Boma and Pere.

Queen in a recent discussion, advised her to be careful with Boma and Pere in order to keep her marriage.

Queen dished out the advice to the mother of one after last night’s game.
In the course of the game, Pere had asked Boma some questions as regards Tega’s private part which Queen considered unappealing.

However, when Queen asked Tega why she didn’t utter a word when Pere and Boma were having such a degrading conversation about her, she said she doesn’t care because her conscience is clear and she knows nothing happened between her and Boma.

“I don’t need to clear the air if nothing happened. Besides, I don’t care.” Tega said.

Queen however insisted that she would have spoken up in order to clear certain misconceptions and for the sake of her marriage. She also told her to be careful with Boma and Pere.

“You should have cleared the air and you need to care about statements like that because of your marriage. Be careful of Boma and Pere,” Queen said.

I had s*x with Tega, her v*gina smells like fish – Boma tells Pere