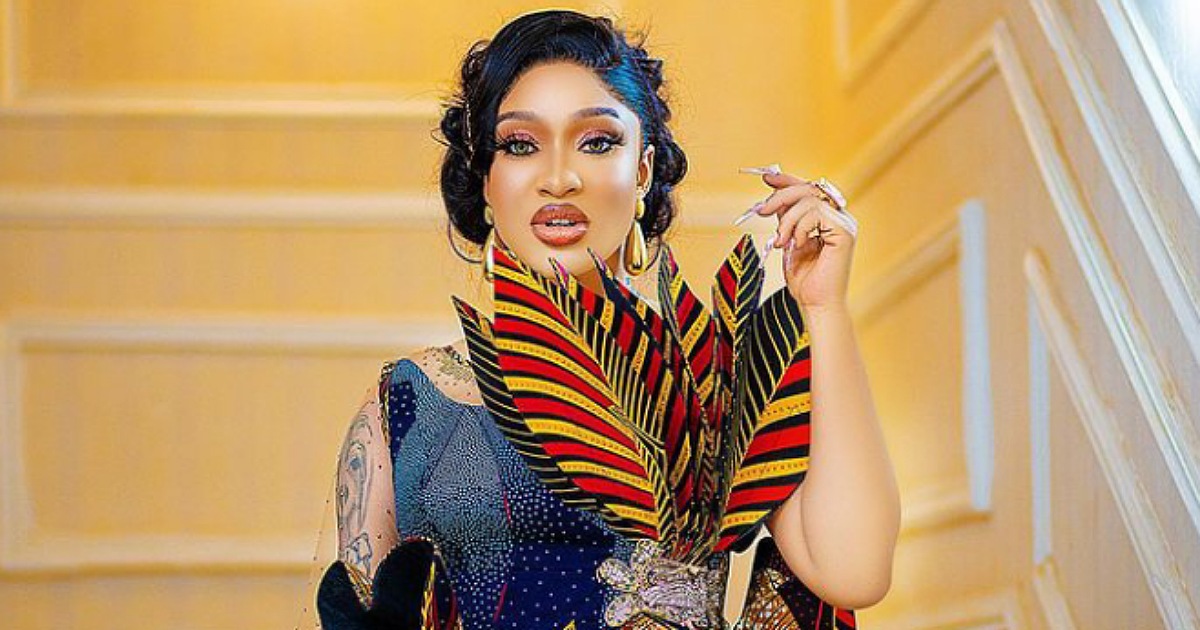 Nollywood actress, Tonto Dikeh has dragged those insinuating that she’s paying a blogger to bring down her ex lover, Kpokpogri.

Subsequently, Tonto Dikeh reacted to the voicenote and confirmed that it was actually the voice of her ex lover, Kpokpogri.

She thanked Gistlovers for publishing the voicenote and making her aware of the true character of the man she’s rolling with.

However, moments after Tonto wrote an appreciation to Gistlovers, some Nigerians alleged that Tonto knows the owner of Gistlovers and they are only working hand in hand to work against Kpokpogri.

Reacting to this, Tonto Dikeh penned down a lengthy note, dragging those insinuating she ganged up with a blogger.