Bella Shmurda deported and banned from Ghana for assaulting a doctor 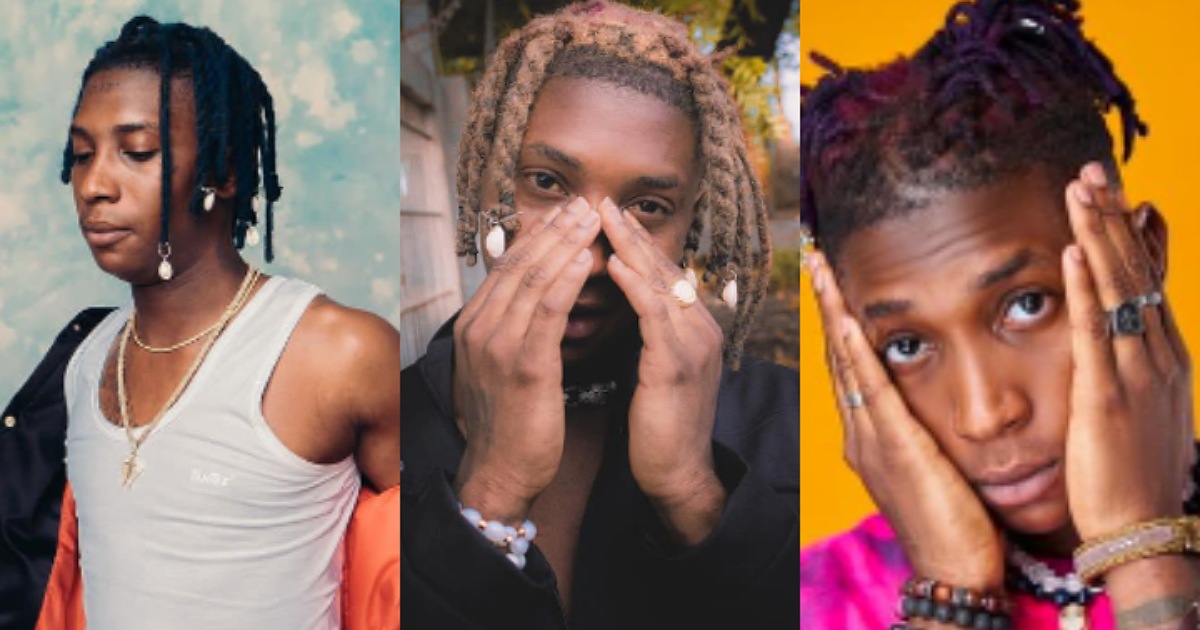 Fast rising Nigerian singer, Bella Shmurda has been reportedly fined and banned from travelling to Ghana for three months.

According to a report by Sahara reporters, Bella was deported and fined by a circuit court in Accra, Ghana after he was found guilty of attacking a medical doctor at a quarantine center in the country.

Reports gathered that the singer and two others, Ramsey Omeofe and Jubreel Abimbola tested positive to Covid-19 upon arrival in Ghana and had to remain in quarantine.

The moment Bella Shmurda made a grammatical blunder at the…

They however became provoked that the quarantine would disrupt what they came to do in Ghana and allegedly attacked the doctor with a fork.

A nurse who was present at the scene testified that the trio had threatened to cause a scene if they were not discharged.

Bella Shmurda was deported alongside the two guys, Ramsey Omeofe and Jubreel Abimbola and were also fined GH¢2,000 each.

It’s a man’s duty to clean, cook and raise the kids — Reno Omokri