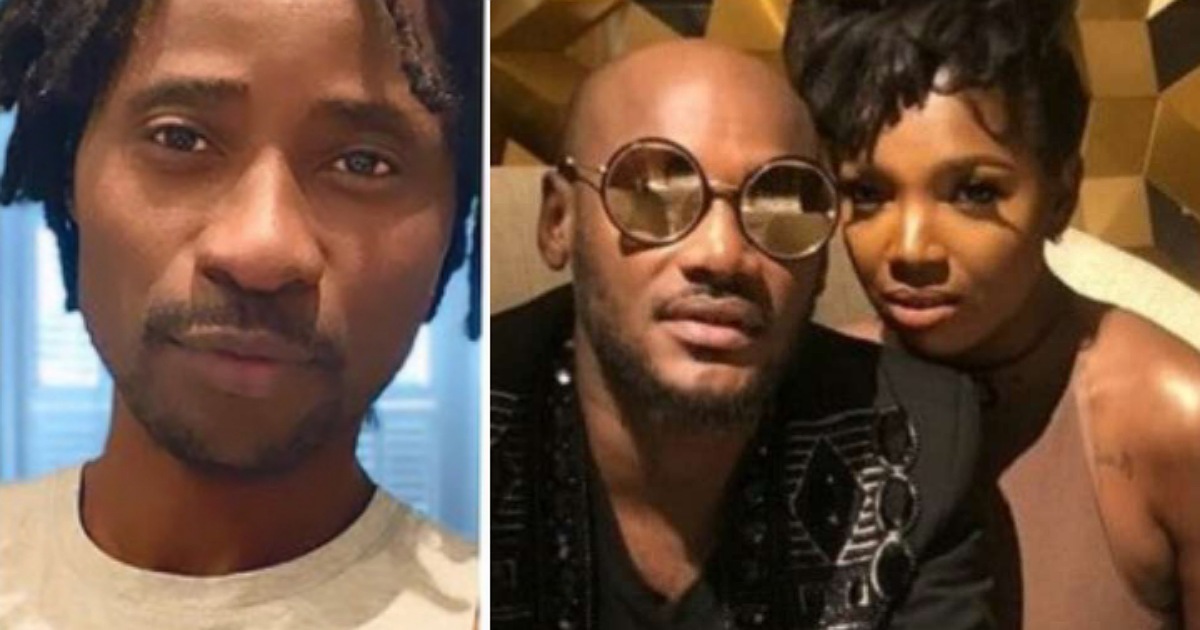 Gay activist, Bisi Alimi has frowned at those attacking Annie Idibia after she called out her husband and his family.

Annie Idibia had earlier called out her husband and his family for allegedly treating her unfairly. She claimed that his family never liked her despite all her efforts.

Reacting to this, some fans channeled their energy to Annie and dragged her for bringing her family affairs to social media.

“No one in Nigeria will make heaven” – Gay…

“A woman stayed with her husband even when he was a community pr!ck. Now she has had enough cause the man allegedly continues to disrespect his marriage. But no, he is not the problem. It is the woman who spoke out.

Imagine Annie with babydaddies all across Nigeria. I am sure we will not be having this conversation”