Cubana Chiefpriest reacts after Boma dragged him for speaking about his affair with married housemate, Tega 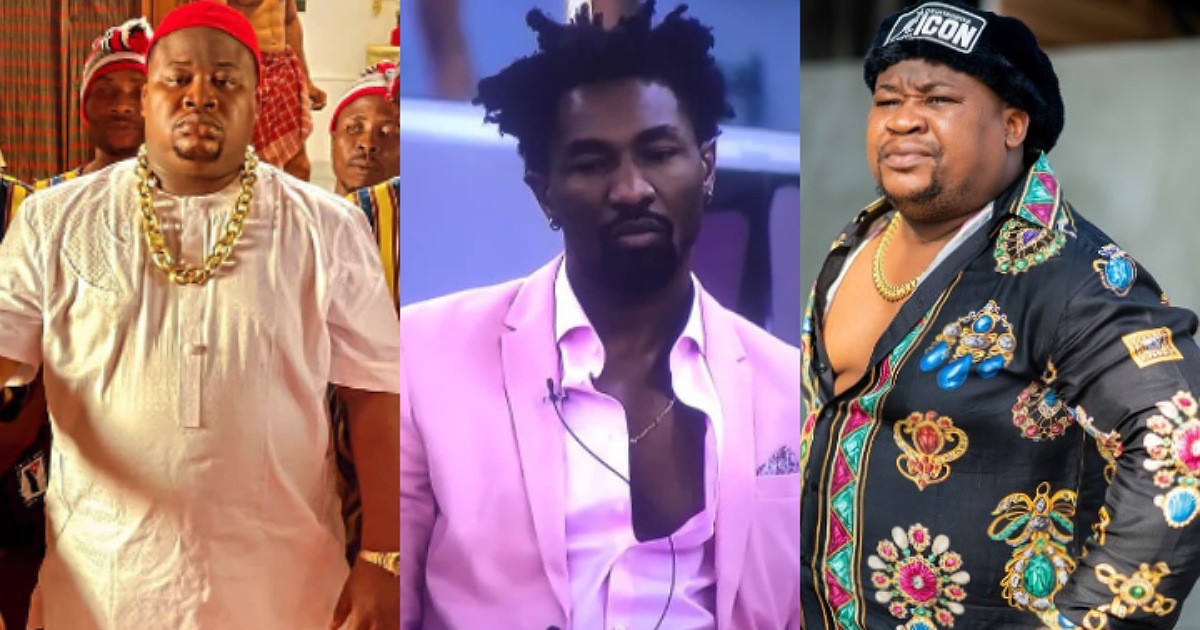 The drama started after Chiefpriest made a post on Instagram dragging Boma for sleeping with a married woman and telling Pere about it.

However, following his eviction, Boma saw the post shared by Cubana and tackled him for opening his mouth to talk on a matter that he doesn’t know anything about.

Cubana Chiefpriest in his response, said that the gods will bring justice on him for perpetrating evil and refusing to repent.

“The gods💀 Will Bring Justice On All Those Who Perpetrate Evil And Refuse His Command To Repent, Am Just A Messenger Of The gods💀 Ihe Onye Metere Owere Isi Ya Buru.”

Man narrates how ‘sapa’ made him cook rice with only maggi