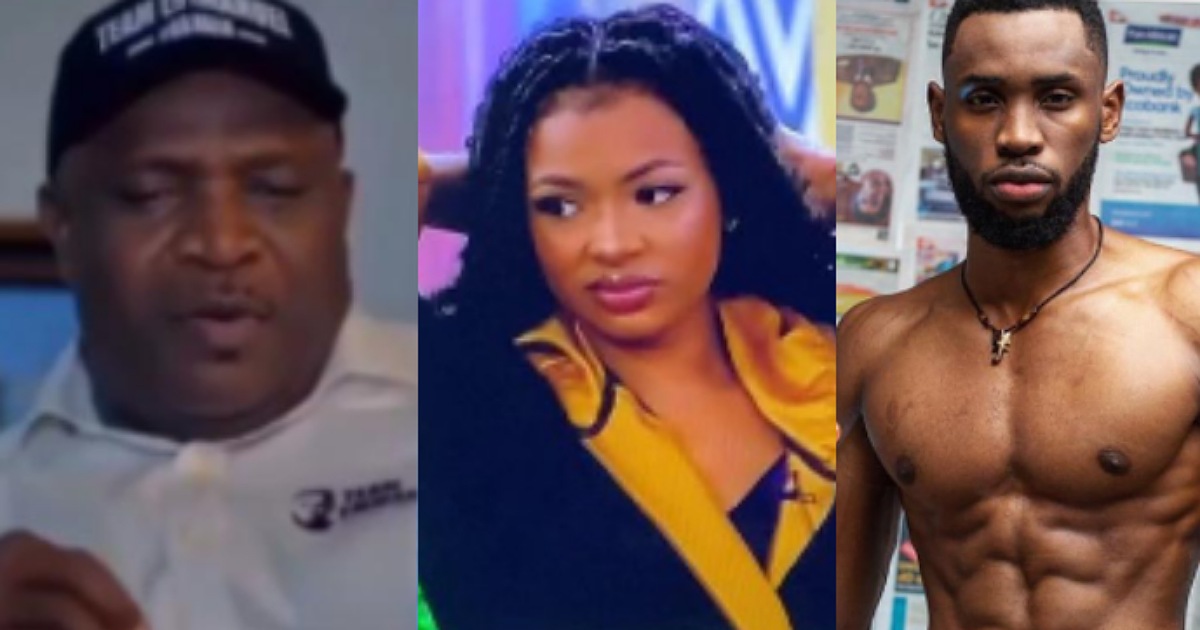 Father of Big Brother Naija housemate, Emmanuel has narrated how he feels about his son’s relationship with dancer, Liquorose.

Emmanuel and Liquorose have been loving up throughout this season, and fans have continued to shower them love and support.

In a video making the rounds on social media, Emmanuel’s father also approved the relationship, stating that Liquorose’s spirit is similar to Emmanuel’s mum’s spirit.

The dad also noted that he has no idea what will happen after the show, but one thing he is sure of is that it is a good relationship.

According to the businessman, the beautiful dancer has some qualities which are also eminent in the character of his wife and Emmanuel’s mother.