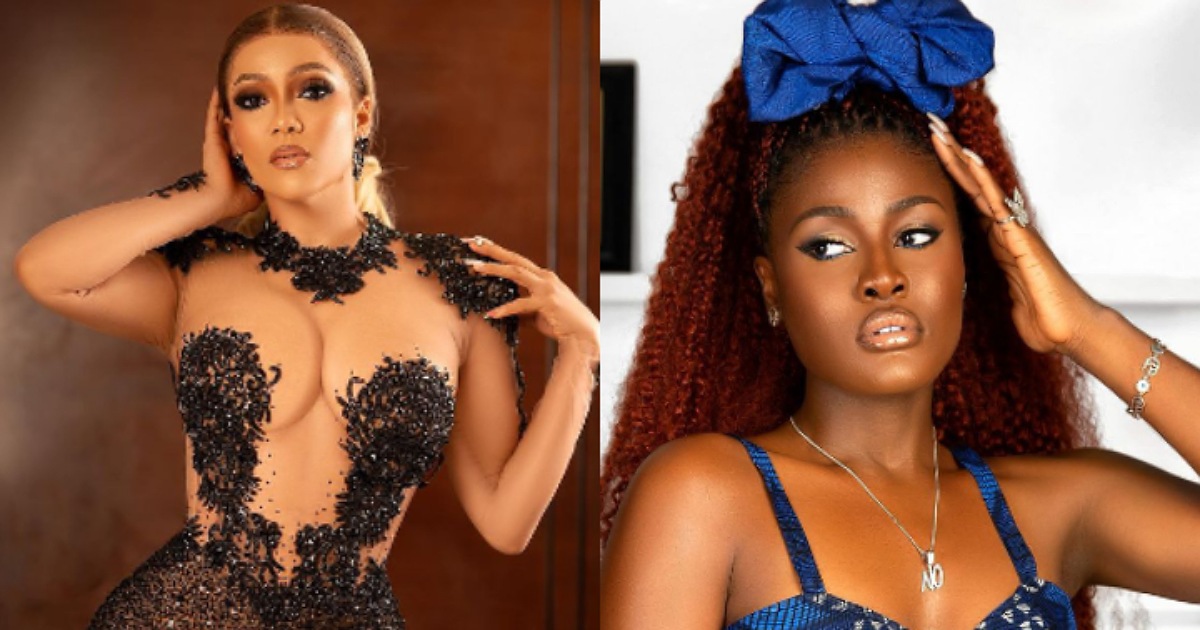 Former Big Brother Naija housemate, Maria Chike Benjamin has been trending on social media after she stated that she doesn’t know Alex Unusual.

During her recent live video, a fan asked her about former Big Brother Naija housemate, Alex, and Maria noted that she doesn’t know who that is.

BBNaija’s Maria called out over alleged affair with married…

Her statement has however sparked mixed reactions from Nigerians on social media who feel the realtor might be lying about it.

Although Maria’s stay in the house was adventurous which gained her a lot of fans, the 23-year-old was evicted from the house weeks ago.

Her eviction came as a shock to both the viewers and her fellow housemates as no one expected her to be evicted so soon.

“You rubbished the first man you married, you think you can play same game with me” – Kpokpogri drags Tonto Dikeh