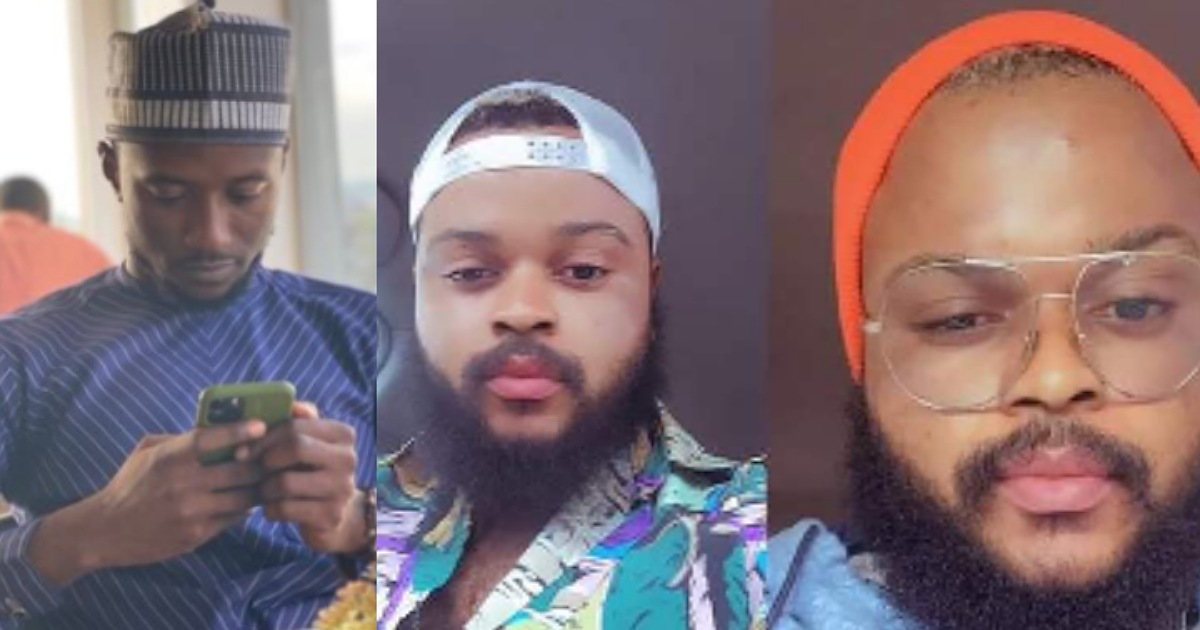 Twitter user, Olaniyi has stated that he doesn’t want Big Brother Naija housemate, Whitemoney to emerge winner of the show.

According to Olaniyi, Whitemoney winning the show would not be a perfect win because it is too predictable.

Olaniyi added that he wants someone who nobody is expecting to win, to shock everybody at the end by emerging winner of the show.

“I don’t want White Money to be the winner of this show. It’s too predictable. Someone unexpected should win”, he tweeted.

However, his tweet did not go down well with Whitemoney’s fans who attacked him for trying to bring down his fellow man.

Whitemoney is unarguably one of the top contestants in the ongoing BBNaija show with a strong fanbase.