I had s*x with Tega, her v*gina smells like fish – Boma tells Pere 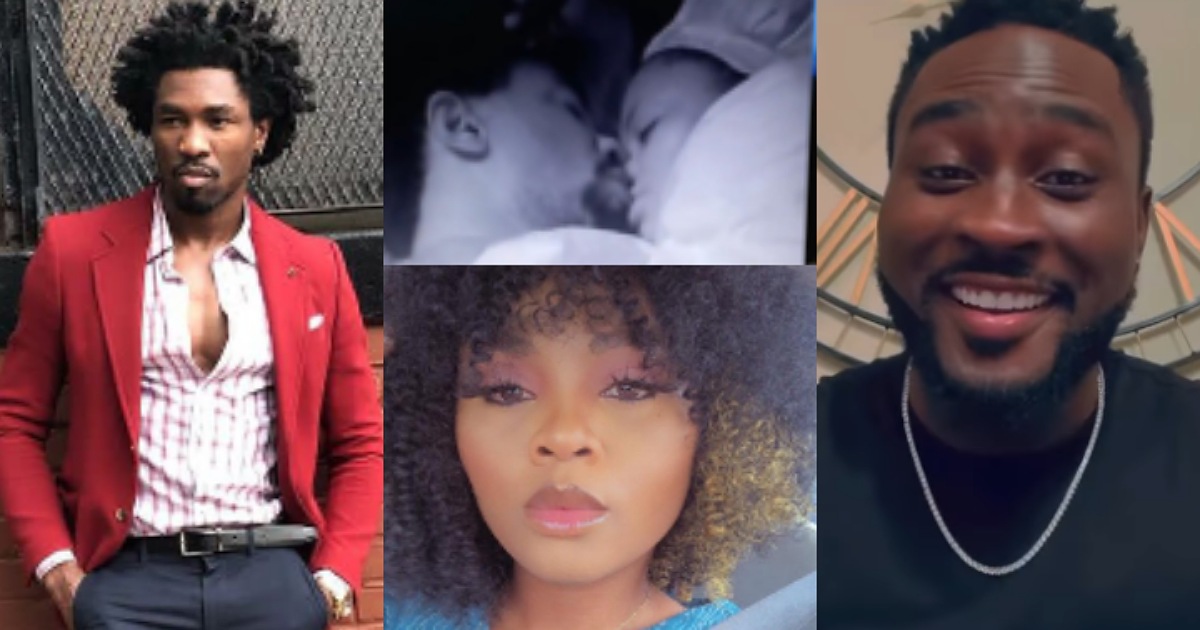 Recall, Boma and Queen made headlines after they engaged in an intimate session in bed.

A video which went viral on social media shows the moment the duo kissed passionately while making out under the duvet.

Queen in a recent discussion, advised her to be careful with Boma and Pere in order to keep her marriage.

However, during last night’s game, Pere had asked Boma some questions as regards Tega’s private part, and Boma claimed that Tega’s veejay smells like fish.

When Queen asked Tega why she didn’t utter a word when Pere and Boma were having such a degrading conversation about her, she said she doesn’t care because her conscience is clear and she knows nothing happened between her and Boma.

“Be careful with Boma” – Queen advises Tega regarding her marriage

Nigerians react to Bobrisky’s walking step to his birthday party