I haven’t seen her since she left the house, I’m sad and broken – Tega’s husband 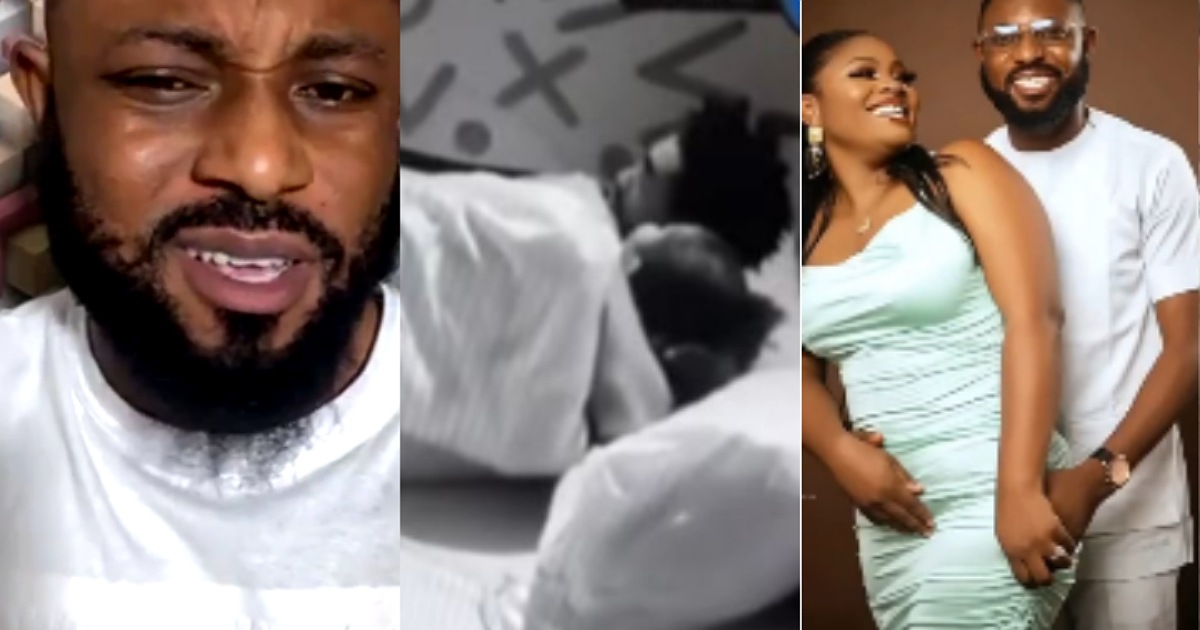 Tega’s husband, AjMoney has disclosed that he felt really sad and broken over his wife’s affair with fellow housemate, Boma.

During an interview with Tunde Ednut, AJ said they have been married for four years and he never thought she would engage in such practice.

“Basically we’ve been married for four years now. I’m going to be honest, before she left into the Big Brother’s house she said something about she was going to do everything but she’s not going to have s*x.

So I was like, I don’t understand. What do you mean by you’re going to do everything. What’s your definition of everything. Come on we are in Nigeria. If you go inside there, represent us as a married woman. That was what I told her and she agreed with me.

So I really don’t understand what I was seeing on the TV. I was broken when I saw that. I was really really broken because I know where I’m coming from. Tega herself was a very good girl and I wonder why she just went there and did what she did. I can’t explain it.

I’ve not seen her since she left the house. I have not called her and she has not called me.

I feel broken, I feel like my ego has been tampered with. I feel so sad and terrible. I won’t lie. I can’t even leave my house because a lot of stories on the street.

Tega has been a very very good girl. Like I am surprised. When I saw it, I was like omo no be my wife be this. E be like say they clone am. No be Tega be this. I’ve never seen this side of her. It’s a different Tega I’m seeing. Like I’m really down and broken. I won’t lie.”