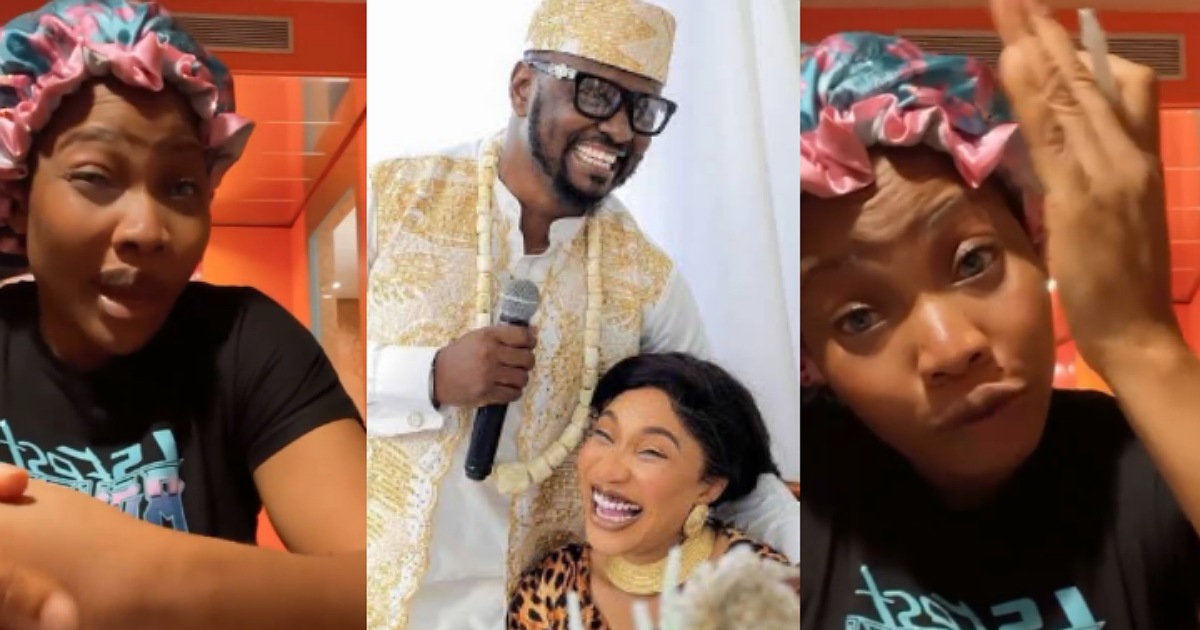 Nollywood actress, Doris Ogala has shared more details about the failed relationship between her colleague, Tonto Dikeh and Prince Kpokpogri.

Doris in a lengthy video, described Prince Kpokpogri as a blackmailer by profession, who has been into the business for a long time.

She alleged that the Delta-born politician met Tonto Dikeh a month after he got out of prison. According to Doris, Prince Kpokpogri is known for blackmailing top personalities in government, such as former governors, present governors, former NDDC MC, and others.

She also claimed that Kpokpogri paid a blog to release those voice notes about Tonto Dikeh begging him and criticizing her ex-husband, Chuchill.

I didn’t do this for anybody. I just wanted to find out what actually is wrong. And I found out some things. This guy in question just came out from prison a month before he met my colleague. Infact he was arrested for blackmail. This is his job. It is what this guy does for a living. I’m saying this whole thing with my full chest. I don’t care what anybody thinks”, Doris said.

“At the end of October, you will know why I studied Law” – Kanayo O. Kanayo marks 1 year of being called to bar